If Pensacola were to name a single place the birthplace of its arts and food scene, it would be the Belmont and DeVillers District. These four corners, also known as The Blocks, are rich in black history. Florida’s 1905 Jim Crow laws outcast black people and black business owners from Pensacola’s beloved downtown. Despite being limited to only the Belmont and DeVillers District, the black community thrived. There were black-owned barbershops, dry cleaners, dentists, beauty stores and restaurants. WBOP, the first black radio station in Pensacola, and Gussie’s Record shop, which were both located in the building Five Sisters is now in, drew in musical legends Aretha Franklin, James Charles and B.B. King. Segregation prohibited black musicians from performing in white establishments. So, the black community made their own clubs: Bunny Club and Abe’s 506 Club. When black people would leave these night clubs early in the morning, there weren’t any eateries available to them. 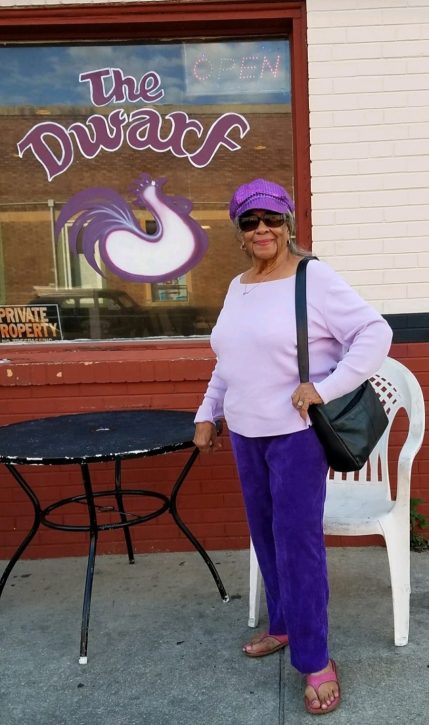 Until Vera Rancifer opened The Dwarf Drive In in 1963, which was one year before the 1964 Civil Rights Act. Locals today know The Dwarf for serving the best chicken in the city, but it didn’t start out that way.

“She said she started it with a hamburger,” Rancifer’s niece and current owner of The Dwarf NeeSee Jones said. “They called it the drive in because you walked up to the window and placed your order there. She started with hamburgers and then she just made her menu as her customers wished.”

Being a black woman let alone a black woman business owner was challenging. Millions of black World War II veterans were denied their rightfully earned GI Bills, so a black civilian’s chances of getting a bank loan was close to impossible. However, Jones explained that colorism benefitted Rancifer.

“I think it was difficult for her, but if you met her, you would see how it made it easier for her,” Jones said. “I don’t think it was as hard for her as it would be for another black person. She looks Jewish and Greek— somewhat white passing.”

For the first 48 years, The Dwarf was located where the Five Sisters’ patio is today. It was a small yellow shack or “a whole in the wall” as Jones described it. It had just enough space for them to take orders and cook. There wasn’t any dining space then. The Dwarf instantly became a highly trafficked spot for locals and celebrities alike. Black musicians would perform live on WBOP just above The Dwarf and swing by afterward for a bite.

Jones started working there when she was just 15 years old. She can’t even tell you how many celebrities she met during her days at the counter, but one of the most memorable was Gladys Knight.

“I was the first family member to actually work there. It was really amazing. They used to give tips then. It was a lot of dollars for me,” Jones said. “I met a lot of stars from the nightclubs, but most of them were blues singers I didn’t know.” 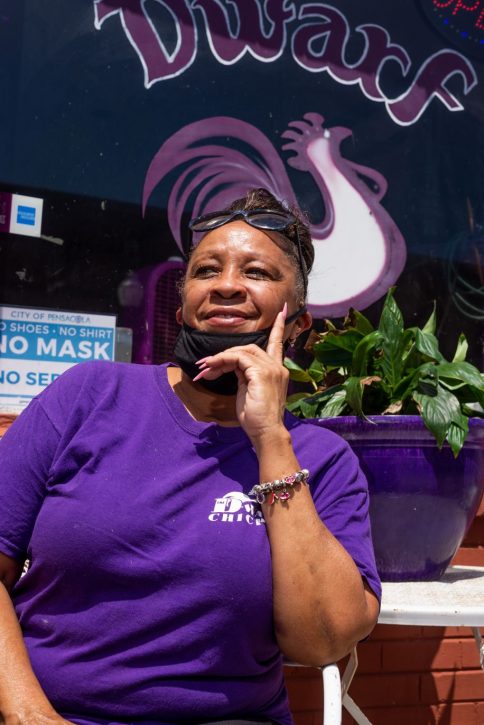 In 2004, Hurricane Ivan destroyed The Dwarf. “Some of the brick was cracked and the owner didn’t want to fix it,” Jones explained. The building owner ended up selling the building. This experience left Rancifer with a bad taste in her mouth. Jones explained that Rancifer felt like the building owner was trying to run The Dwarf off. By that time, the clubs, WBOP and Gussie’s were all distant memories. Few black-owned businesses exist at the Blocks today. Fortunately, Blue Dot has managed to hold its ground since 1937.

The Dwarf was forced to shut down for three years, as the district was monopolized by expensive townhomes and apartments. The Dwarf reopened on Massachusetts Avenue in 2007, miles away from its home in Belmont and DeVillers. Once Jones took over the business, she was able to bring The Dwarf back to the district where it currently stands, caddy cornered to its original location. Today, The Dwarf serves fresh, delicious chicken— following Rancifer’s original recipe, of course. Rancifer will be 93 in September and Jones confirmed that she is still sharp as a whip. 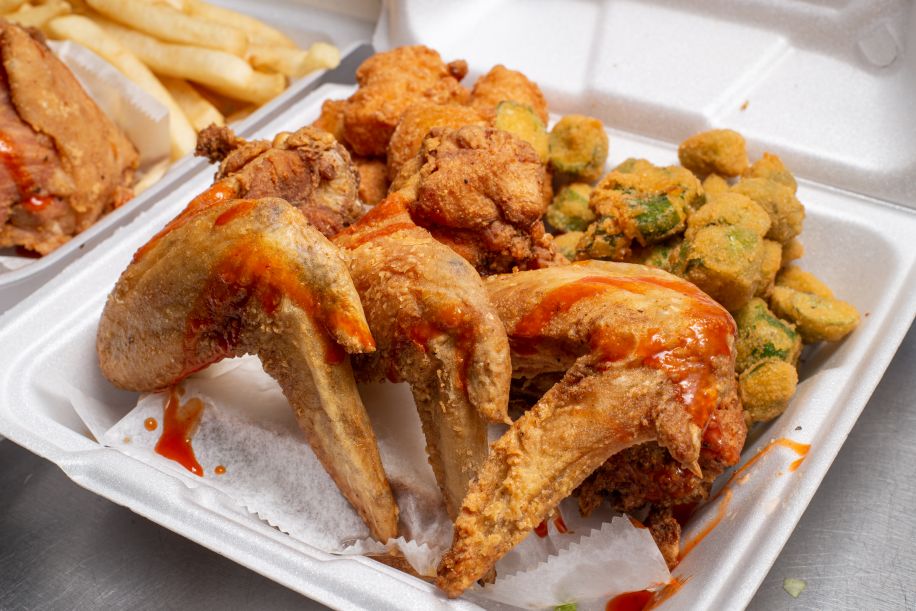 Due to COVID-19, The Dwarf has had to shorten its late night hours, but it’s still open late on the weekends. Follow The Dwarf on Facebook @DwarfChickenStand for more information.