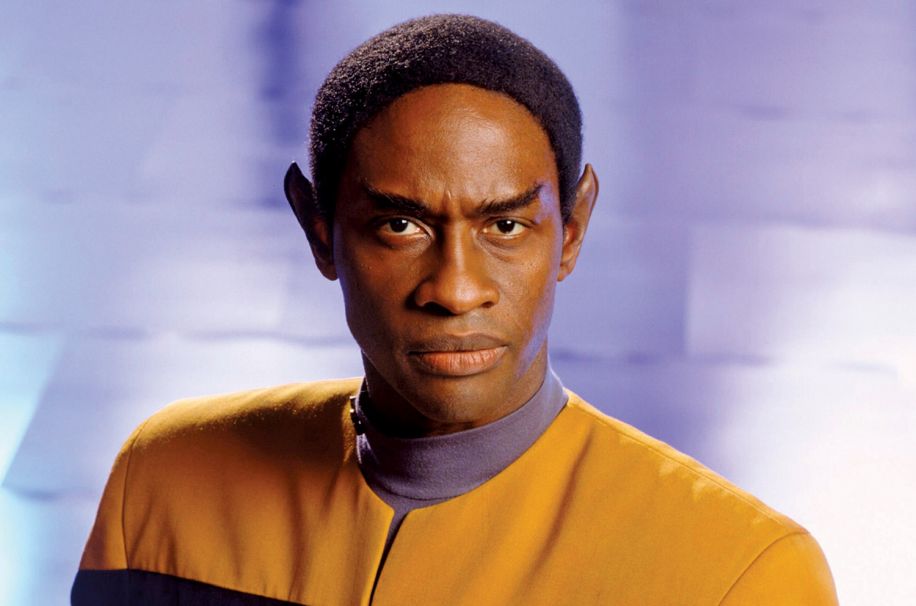 As an actor, director, and musician, you have had the opportunity to do work in many fields of the entertainment industry. Which of these areas do you feel most passionate about?

I’d have to say I am most passionate about the directing and playing music. Music is a live experience, so it’s always more exciting. Directing is more of a creative challenge, thus making it more interesting to me. Acting is not to be forgotten though, particularly when it’s a live stage performance.

You have played a variety of roles in both television and film, but you are best known for your role as Tuvok in Star Trek: Voyager. Was this the type of role you hoped to obtain when you began your career in acting?

My first goal as an actor was to make a living exclusively as an actor, with no other job to survive. I wasn’t particular about the roles during that effort. My second goal was to get a role on a series, again the role didn’t matter. And finally, I set the goal of getting on a series that stayed on the air. And again, that role didn’t matter. I could have just as easily ended up with a lead role on Bay Watch.

What was it like to go from the role of a Vulcan in Voyager to the light-hearted roles such as Frank the doorman in Samantha Who? and principle Ted Franklin in iCarly?

Well, as an actor it was ironic that I trained for so many years as an actor to portray a range of emotions, and I ended up with the biggest role of my career playing a character that doesn’t show any emotions. It was a minor adjustment, and a welcome change to play other types of roles after Voyager.

What projects are you currently working on that we can anticipate seeing in the near future?

When requesting autographs, you encourage fans to make a donation to charities such as the Wounded Warriors Project, Wildlife Waystation, and The Midnight Mission. How involved are you with these charities and is there a significant reason you selected them specifically?

I am involved in donating monies to these three charities and encourage my fans to do so also when requesting autographed pictures. I chose those charities because they represent three areas of concern to me. I may change them in the future perhaps to include an environmental charity, as well.