Life has many mysteries and unanswerable questions. What is good? What is evil? How did the universe begin, and will it end? Why? Many of these may never be answered, but on Friday, April 7 we may figure out one, as the alternative rock band WHY? takes the stage at Vinyl Music Hall.

Jonathan “Yoni” Wolf is the frontman of WHY?, and has used the name in some capacity since 1997. Born and raised in Cincinnati, Yoni said he was about 12 or 13 when he first started experimenting with creating music.

“There was this closet I ended up going in, and it had a bunch of music gear in it,” said Yoni, describing his discovery in his father’s synagogue. “There was a 4-track and I asked my dad what it was. He has always written songs since he was young, and he showed me how to work it.”

In those early days, Yoni started experimenting with hip-hop, drumming and poetry. He said his biggest influences at that time were groups like A Tribe Called Quest and De La Soul, because they weren’t stereotypes of the typical rap artist.

“Rock music has all these very specific textures. You know, you have electric guitar, bass guitar, drums. I like that with hip-hop you can have all these sounds,” he said, explaining his initial attraction to rap music.

Throughout his college years at the University of Cincinnati, Yoni worked on multiple music projects. These were done with long time collaborators such as future Anticon label-mates Adam Drucker (Doseone) and David Madson (Odd Nosdom), as well Yoni’s older brother, Josiah. These projects included the improvisational group Apogee, and the rap groups Greenthink and cLOUDDEAD. 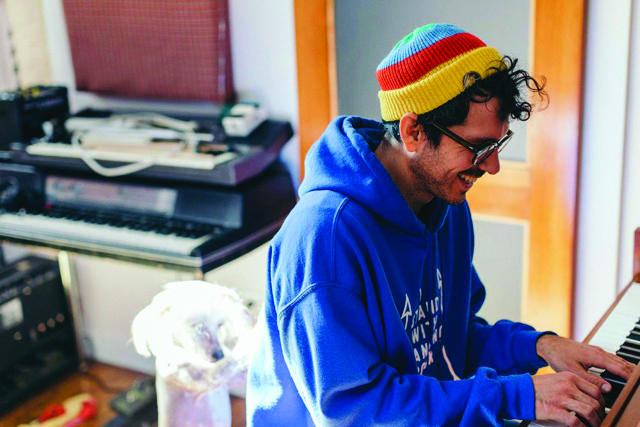 Yoni described the style of “Moh Lhean” as trying to move away from the “sarcastic” attitude of some earlier WHY? records and instead focusing on being more accepting – both of himself and the music in general.

“The recording process was kind of arduous,” said Yoni. “My brother and I recorded it in our home studios.”

Out of all the tracks, Yoni said the hardest to record was “Proactive Evolution,” which had to be recorded four different times to get the sound they desired. The easiest? “The Water,” which Yoni wrote in about an hour and made a workable take in one recording.

“’Moh Lhean’ is kind of an intimate psychedelic album, but styles are so linked up now it’s hard to describe,” said Yoni. “The genre argument is basically dead.”

WHY? is not afraid to break down barriers, both stylistically and artistically. For example, on their 2013 EP “Golden Tickets,” the group drummed up merch sales by writing ‘theme songs’ for seven of their select fans. Yoni and Josiah followed these fans on the internet and wrote these songs for them, eventually compiling them onto the EP. 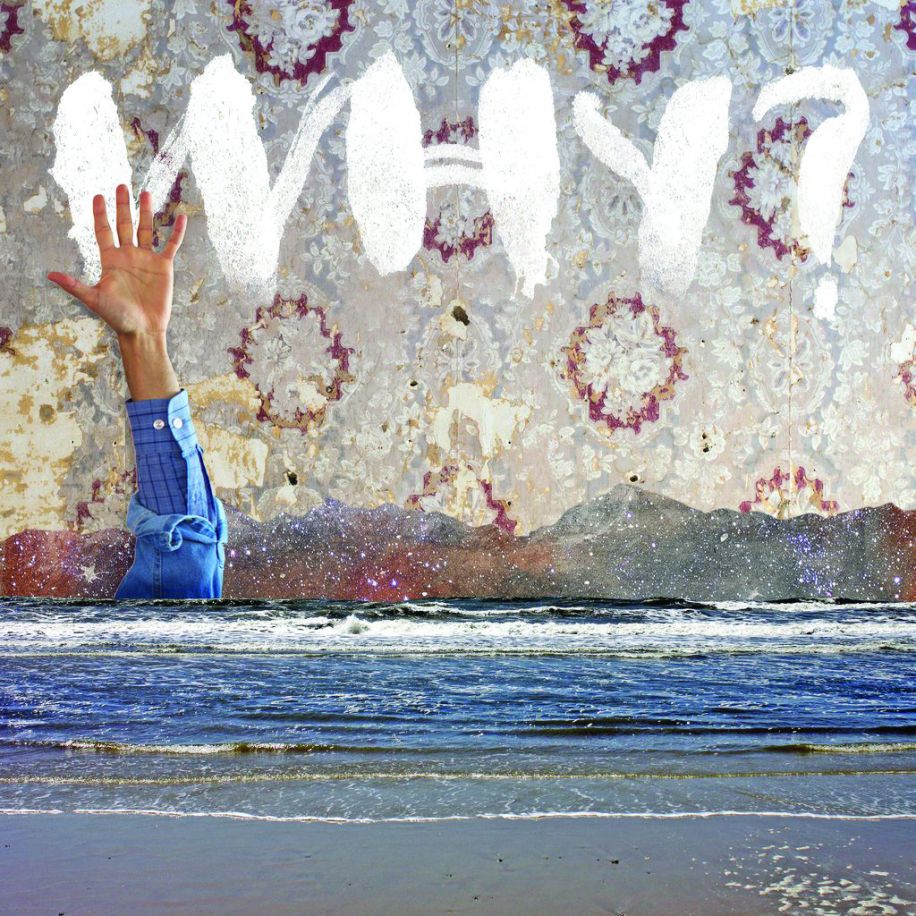 “Moh Lhean” didn’t have as much of a clear path, only that Yoni wanted it to be genuine. Yoni said he is really influenced by everything – sometimes getting in different phases, like how for weeks all he could listen to was the new Bon Iver record, “22, A Million.” When he sits down to work on a new album, he said a general idea is in his head, and he has to figure out how to make the sound become that vision.

“Time moves from the past to the future, so you don’t know what is supposed to be coming,” he said. “You just have to guess at it.”

As for the upcoming tour stop at Vinyl, Yoni hopes that they just play the songs well and connect to the audience. During the five years between “Moh Lhean” and their last album, “Mumps, Etc.”, WHY? Has been touring, working on side projects, and most of all working on Moh Lhean.

“After the tour ends in June, we’ll just see where life takes us,” said Yoni.

For more information on Yoni and WHY?, visit whywithaquestionmark.com.

WHY? will be performing at Vinyl Music Hall as a part of their Moh Lhean tour on April 2, starting at 8 pm. They will be supported by Eskimeaux. Tickets are $15, but a VIP Meet & Greet ticket is available at $61.85. To purchase tickets, visit vinylmusichall.com or purchase them at the Vinyl Music Hall box office.