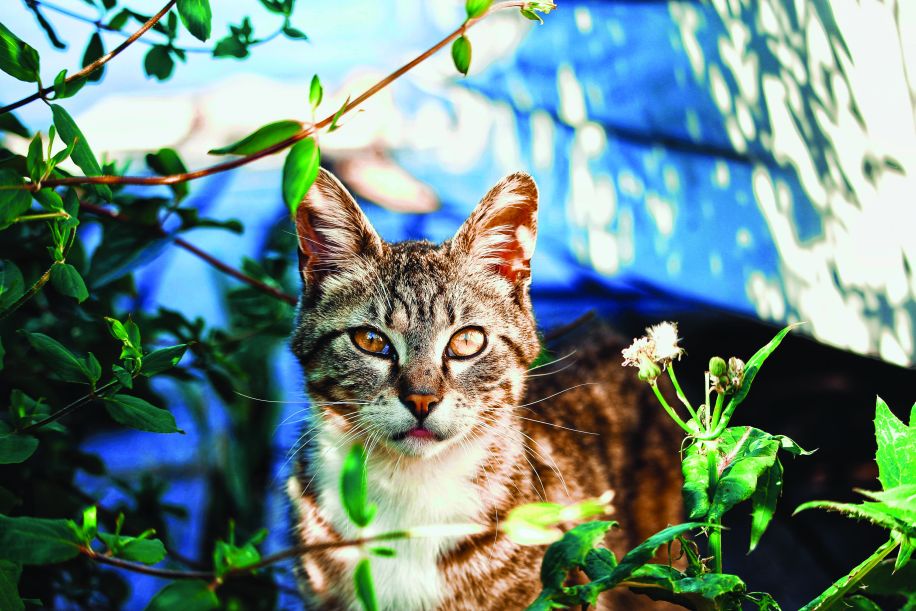 It’s a generally accepted fact that cats are superior to humans, and they know it. Still, many are willing to put up with us in exchange for a cozy footstool and steady supply of kibble.

Some cats, however, are skeptical of our intentions. They’re skittish around humans and prefer to do their own thing. Unfortunately, many of these cats find themselves in shelters facing uncertain futures. If they can’t learn to cope with humans, some may have no future at all.

Now, the Santa Rosa County Animal Services Department is hoping a new program will provide an outlet for these free-spirited felines. The county shelter recently introduced a “barn cat” program that aims to place hard-to-adopt cats in safe, independent living spaces such as barns, warehouses or factories.

“Right now we don’t have a lot of options for a lot of the cats that come in, so we’re trying to save these lives,” said Dr. Megan Arevalo, the shelter’s veterinarian. “That’s the biggest motivator.”

Cats that might fit into the barn cat program are those under-socialized, shy, fearful of people or those whose litter box habits make them unsuitable for home life. The shelter does not adopt out cats as barn cats if they are suitable to be household companions.

The cats come fully vetted, spayed or neutered, and up to date on all vaccinations, tests, worm and flea treatments at no cost to county residents. Adopters are asked only that they provide food and water, that the location be away from busy roads or known predators and that they keep the cats kenneled for a few weeks so they’ll adapt to their new home and stick around.

The goal is to forge a symbiotic relationship between the cats and their environment. The cats get a safe, comfortable place to live in exchange for helping to control the local rodent population. 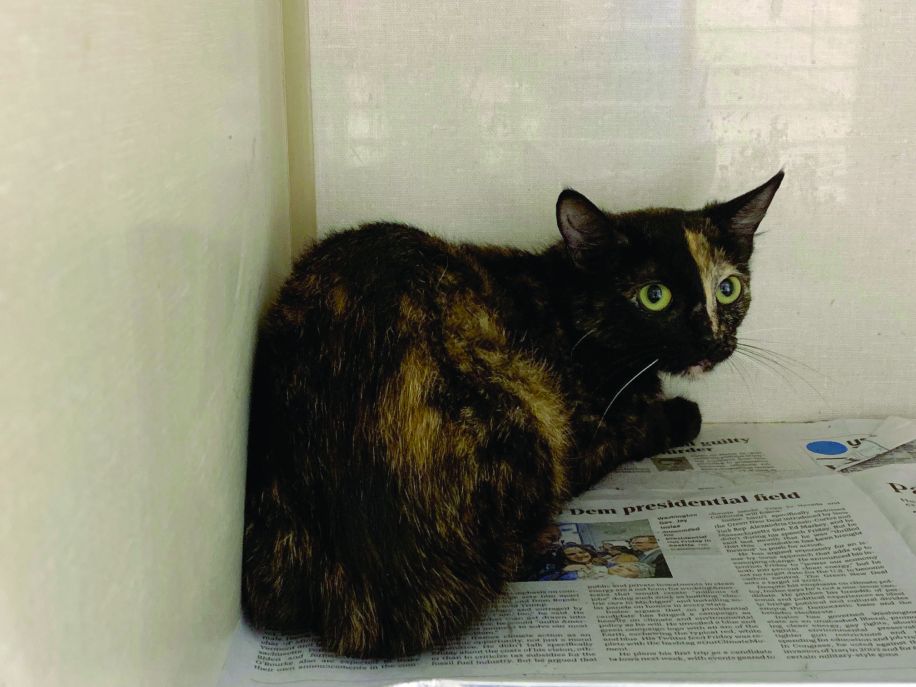 So far three cats have adopted out into the barn car program. Two went out as a pair and one went to live on the property of a county employee. An 11-month old tortoiseshell named Lola is waiting to be

Brad Baker, the county’s Emergency Management direct who oversees the shelter said he hopes the program takes off. The shelter is currently at capacity with nearly 200 cats and 100 dogs.

“We’ve had some interest but were still waiting on people to step up and do something,” said Baker.

The idea for the barn cat program came from a Humane Society conference that Animal Services workers attended in New Orleans. The program is gaining traction and has been adopted by shelters throughout the state and across the nation.

The Santa Rosa shelter also offers a Pets for Vets program that allows for military service members or their dependents to adopt up to two pets at no cost.