Comedian and YouTube video star Darren Knight will make a stop in Pensacola on part of his “Southern Momma,” tour. Knight gained recognition for his southern mom character after uploading a humorous cell phone video of himself imitating a mother getting her kids ready for school.

Lines like, “Come here to me!” and “Cut them eyes at me one more time!” resonated with viewers across the country and the parody videos kept coming. Knight took a moment to talk with Downtown Crowd about the beloved “Momma” character and what he draws inspiration from. 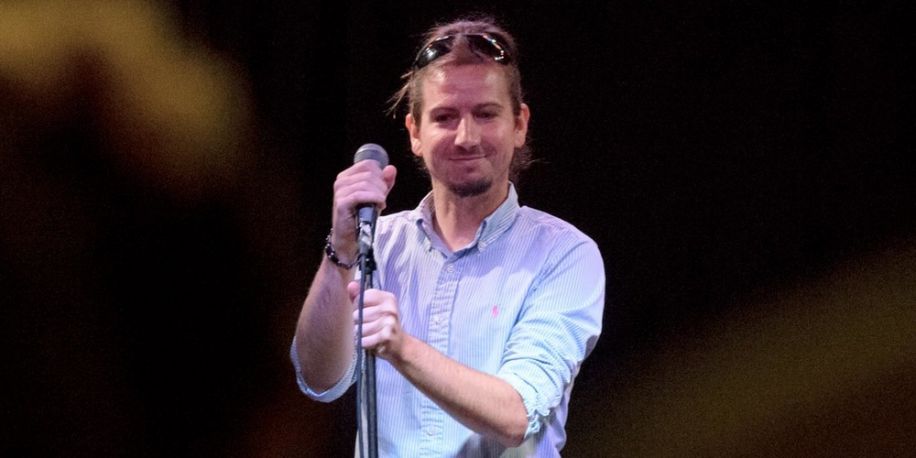 I read you used your mother and grandmother for some serious “momma” inspiration.

Yep I did. I liked to say the inspiration is 40 percent my mom, and 60 percent my grandma –she’s a pistol! Those things I say, are the things we still say to our children today, and a lot of people could relate to that.

What was childhood like for you growing up with your own southern mom and what were some of the most used phrases?

Mom’s favorite–when we were always getting into trouble—Mom would call for us to come, she’d yell “Come here to me!” I have two sisters, one stepsister, one biological, so there are three of us, and we had like 5-6 cousins who were over all the time. And the friends from school were always over. When I was a kid, my mother treated my friends just like the rest of us.

Did you ever imagine you’d be doing comedy or stand up?

No I didn’t. Late Night Insight with Darren Knight, was a little video series I started and was one of the first things I ever did- it was just a little video clip of me talking about things that were going on at the time, things that were happening in our community. I just posted it on my personal page, and it was kind of like a “talk of the town” kind of thing.

How does your live show differ from the YouTube videos?

The show is a lot different. If I did 45 minutes of yelling at fake kids on stage I don’t think it would be as entertaining as the videos. I like to touch base with things that people can relate to, three and four minute long stories, sometimes it takes a second to get them. I don’t want to get too into character as southern momma. When I make these videos, there aren’t many people watching me film them, so being on stage is a huge difference. When I started doing this, I had done stand-up a couple times and it was weird. But I started doing more and more of it, and doing video and stand-up at the same time, which I think was kind of prepping me for what I would do later on. 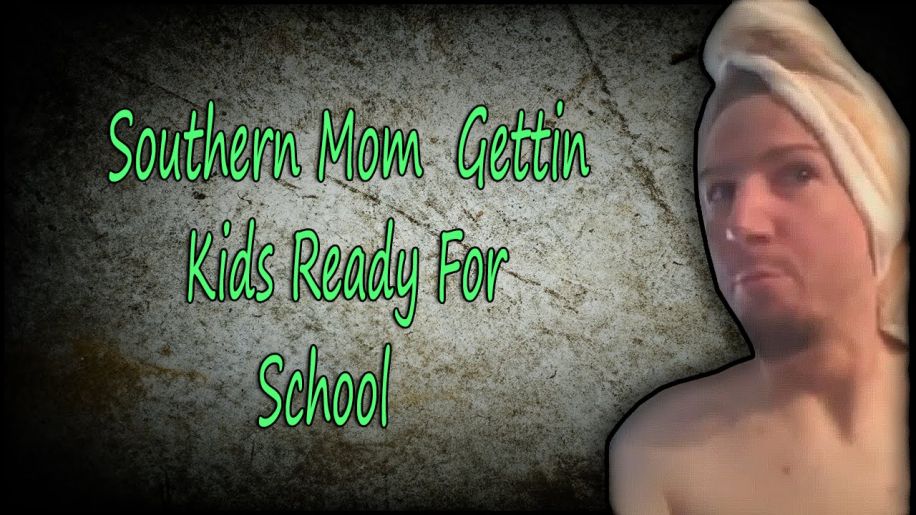 How did the opportunity to do a live show come up?

I remember when John, my now manager, reached out to me, and said he’d love to work with me and asked if I thought I would want to do a live show. I thought there was only one way to find out. I didn’t know if I was going to get up there and fold or not, and he put a lot of trust in me. Doing your own show is very different from performing at an open mic night.

How did it go?

I didn’t enjoy it at first, but then I started doing a show in my hometown. You can go on tour with a set, but you can’t do that in the same town with the same material for like 8 months, and I learned a lot. Doing open mic nights forced me to come up with material relatively quickly.

Where do you continue to draw inspiration from for your “Southern Momma” character?

Well, I’ve got some friends with kids and the struggles they have to deal with, coupled with a very vivid imagination, have allowed me to easily recall situations from when I was a kid. Lastly, I’ve got two kids that aren’t really mine, but are like mine- one is 16, one is 17, and they hang out with me more than their own parents. I have gotten a ton of material from them. They’ll eat all the pop tarts and leave the box in the pantry, and if you ask them to drag a vacuum across the floor, they act like you’re pulling one of their toes off. 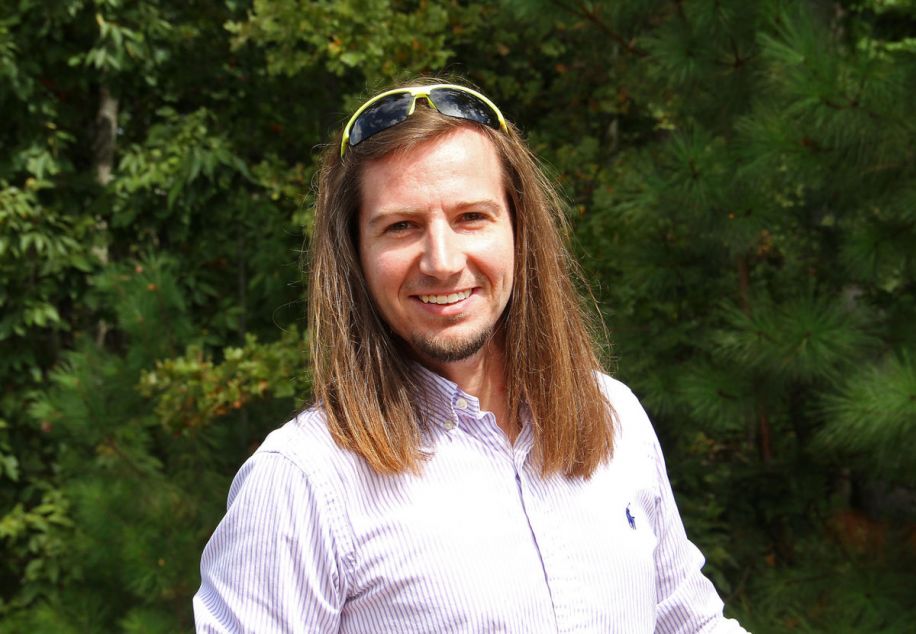 It’s interesting that in your videos, you never dress in costume as a woman, you just convince the viewer with your voice and your actions.

We have just recently put up some videos where we put on all the costumes, but I think there’s comedic value in the fact that i’m impersonating a woman but I have goatee. The fact that I can get people to the point where they forget they’re watching a video of a man acting like a mom, and then you sprinkle on the fact that these are things you heard growing up, kind of makes it into something cool. These women I’m referencing have a voice. A lot of women are the breadwinners of the family, but in many cases, a lot of woman stay at home with their children. I’m glad I am able to give a voice to a massive amount of our population who busts their ass cooking and cleaning and raising kids. I’m single and when I’m not on tour, keeping up with myself and my animals, my laundry, sweeping, mopping, folding, planning the chores- is hard enough. And so many women do this for themselves and entire families- it’s nice to tap into that and give them a little comedy.

What’s next for you?

I don’t know yet. I’m just taking it as it comes. I love the “southern mama” character. I’ve also been doing this for about a year and I would definitely welcome some writers, or some ideas, because we’ve been talking about a direction to go in. We’re in uncharted waters. Right now, we’re in a real great spot. Do we leave that and go to television? I’m going to go wherever God wants us to go. I do believe in a higher power, and I feel blessed and happy to be where I am at this point. My ultimate goal is to make people laugh, it really has been a continuous goal throughout my life.