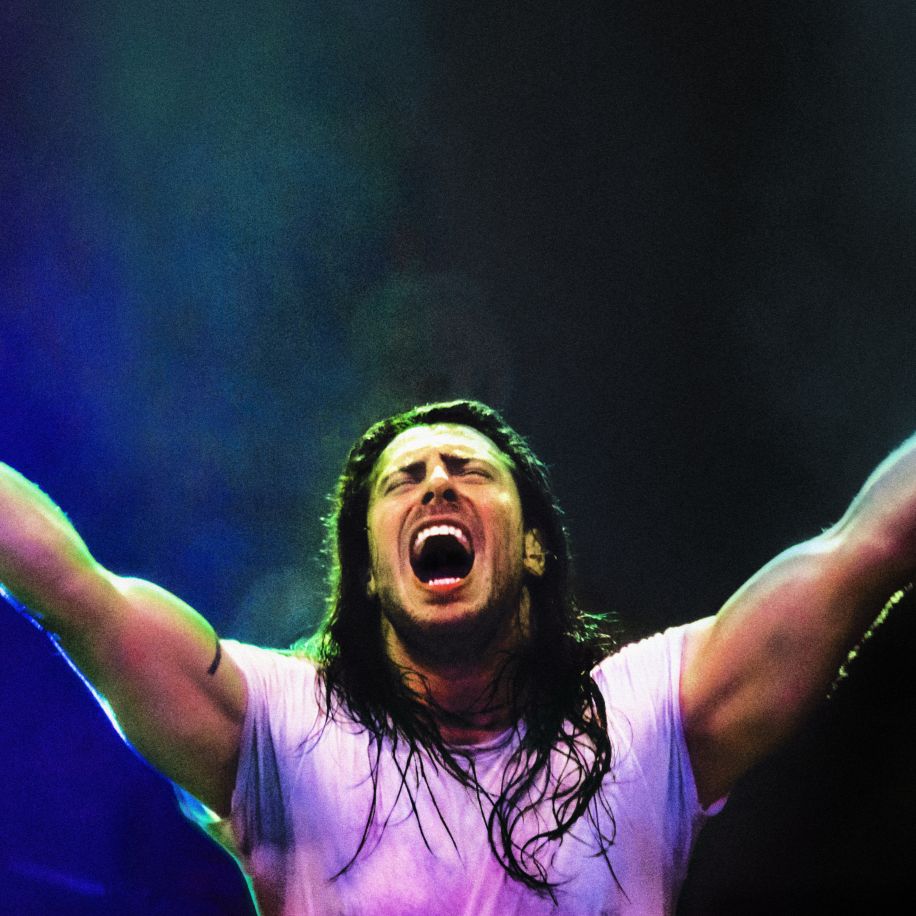 Andrew Fetterly Wilkes-Krier, better known as Andrew WK, is a singer, songwriter, instrumentalist, producer, actor, motivational speaker and more. After nine years, he has returned with his fifth studio album, “You’re Not Alone”. In anticipation of his concert on May 1 at Vinyl Music Hall, Downtown Crowd sat down with Andrew. What was intended to be an interview about music turned into a musing on destiny, positivity and the importance of partying.

What has you excited about your new album you just released, “You’re Not Alone”?

That’s a great way to put it, because it’s hard for me to think about what’s really different because it’s all part of the same effort. Every song on every album is me trying the best I can to make the most exciting feeling possible. That’s really what this music’s theme is: it’s intensity and excitement. They’re not really songs about a particular story or experience. It’s about a feeling I’m trying to muster up: a feeling of raw energy and power and sort of a life force, triumphant feeling.

But there are things on this album we’ve never really done. But they aren’t new just to be new, that’s just what happened. I try to approach the song and say ‘OK, what can I do to make this song get to that feeling.” Next thing you know, you have a song that’s more intense than any song you’ve made before. I think it’s more intense than, in a lot of ways, anything I’ve done – but that’s for each person to decide.

It’s not meant to be different, it’s just meant to be good. I’m just trying to party as hard as I possibly can, and this is the result of my latest party effort. 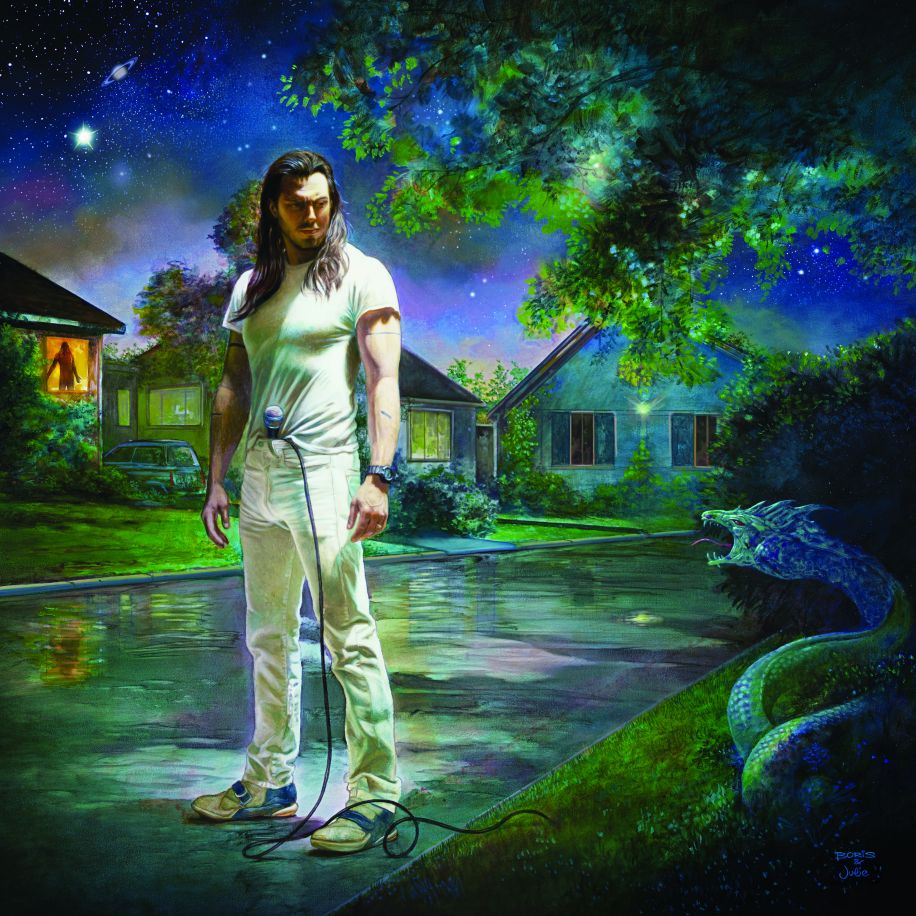 Do you think over the years, in a way, you’re partying has evolved? You have this whole ethos of partying and positivity, is this the next level? Have you ascended?

I can only hope the party gods will tell me if I reach ascension point – I have to stay humble in their eyes. I think of it as if you’re an archer and you’re on the archery range, and you’ve devoted your whole life to trying to hit a bull’s eye with your arrow. And so maybe you’ve developed new techniques – but you’re still trying to do the same exact thing, that hasn’t changed. There’s a purity of intention and a purpose that is completely clear and completely singular – that’s the focus.

That’s what I’m trying to do with my work – I’m trying to hit this bull’s eye of feeling, of emotional intensity in all the different ways that I can. You hope that you get better at that, you hope that maybe you evolve or grow in your ability, but your goal is not evolving or growing. For me it couldn’t, because it’s the goal of all goals: to make life feel like it counts, to make life feel good. That’s the highest goal that I can even really imagine in terms of having a work to do for the rest of my life.

You’re trying to hit this mountaintop pinnacle peak of feeling, of grandeur, of excitement – even of understanding. These pinnacle moments of experience: can we make those happen in music, in writing, in work, in just being alive here? Can we give those to each other? That’s my goal. Yeah, I hope the longer I do it the better I get at it – even if I don’t, maybe I’m getting worse at it – but I have to believe I’m getting better or I’ll quit.

Was there anything in your past or any event that solidified this goal to you? Was there a moment where you realized this is what you wanted to do?

There have been many moments. There were turning points, like moving to New York City for example. Often times what I’ve found, especially in the early years, is the goal – and that sense of purpose, that target you’re trying to hit – is pulling you towards it, but you don’t know that’s what’s happening.

Your destiny reveals itself to you as you prove yourself to be prepared to accept it. If someone had told me what I was going to wind up doing all at once, I would have been overwhelmed. Most people have to prove themselves, not only to their destiny but prove themselves to themselves.

I think that’s what happens: your sense of purpose clarifies as you continue on the path towards it. Because it is overwhelming and it is challenging and it demands a lot of you. There is that old saying that reality will never give you more than you are capable of taking on. The challenge will always be a little bit more than you are actually are currently capable of doing, which is what inspires and forces that growth. 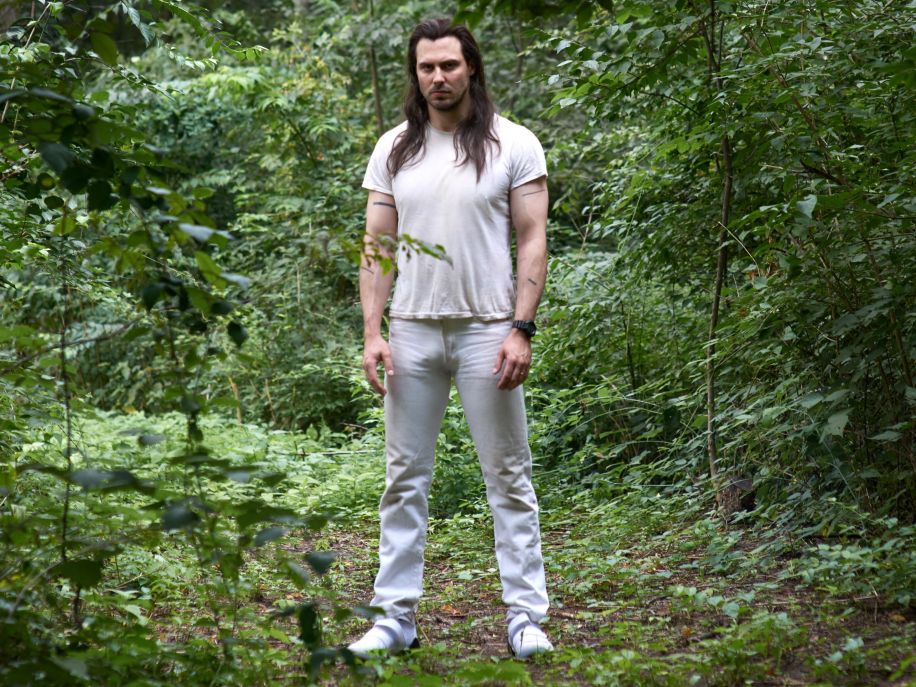 Do you think with the way the world is now it’s important to have a positive message or outlook more than when you started making music?

It’s always been important, and it’s a timeless wrestling match of human nature: do we give into despair and frustration and all of the things around telling us that life is bad and everything’s getting worse, or do we hold onto a type of almost irrational optimism that tells us that even if things are getting worse, it’s not going to help to give up and throw in the towel. We have to be extremely resilient, and strong, and we have to rally. That’s always been the situation, humanity has been perpetually faced with extraordinary challenges.

The problems we’re facing now are really problems born out of prosperity. It’s very important to keep the challenges in perspective and to also take responsibility for many of them – to realize we’ve had a hand in bringing these situations about. It is a type of faith. We have to believe there is a point to saving the world, or we will not save the world. It has to be worth saving.

For a while, in between your last album and You’re Not alone, you did a lot of stuff – voice acting, movies, television. Is there anything you will not try to do?

There are lots of things I’m not good at. It’s a really great question the way you put it there, because it really makes me realize how the things I’ve been invited to do – these opportunities that I never expected to have extended to me – aren’t necessarily things that I would think I would have been able to do, yet I was.

Again, I think it’s destiny that gives you these opportunities you will excel at, even if they seem very hard at first or even if they seem very foreign and out of your comfort zone. All kinds of things that I’ve done I just never had any desire to do – I didn’t even set out to make rock music. I had to really figure out how to do this thing I didn’t know how to do – and I’m still figuring it out, holy smokes! I still have a long way to go in just learning how to do that most basic thing. Then if someone asks me to write an advice column or give a motivational speech, I never had plans to do that so I had to figure out how to do it.

It is interesting though, because I have been able to figure out at least enough to be able to get out there and attempt it. But when it comes to something like hang-gliding or something, I’m glad no one has asked me to do that. 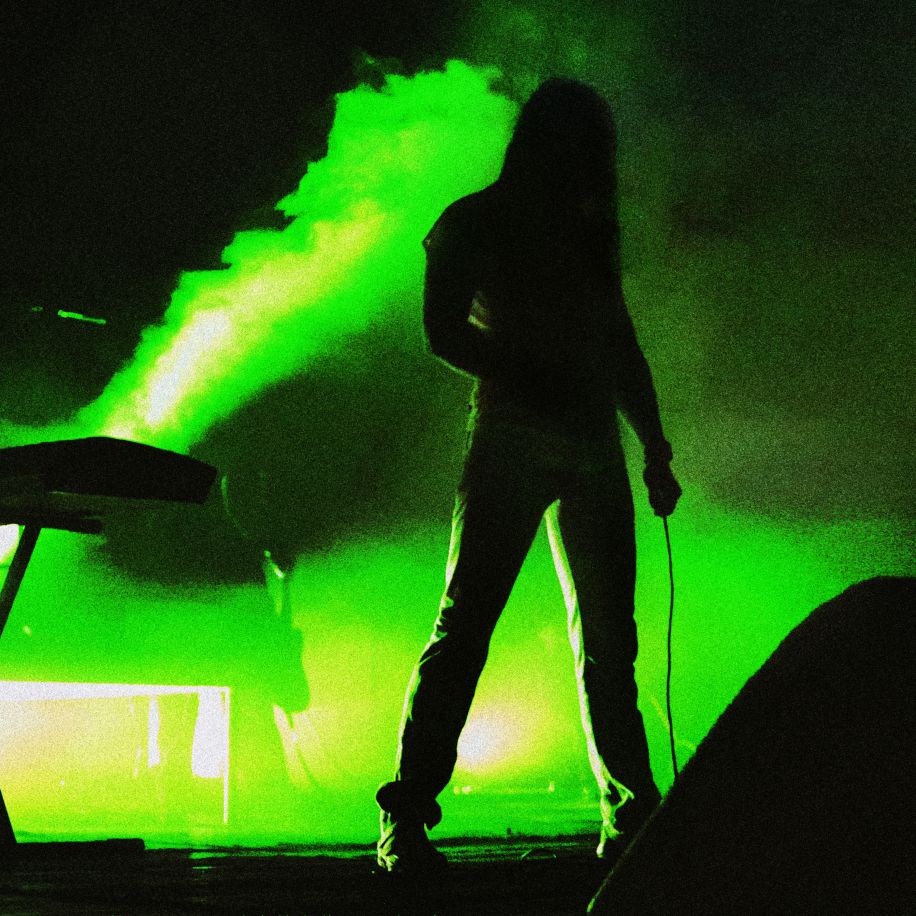 What kind of party should the people of Pensacola expect when you come into town?

We will give everything we have on that stage – it’s a very high-energy show. It can even be a violent show, but it’s a cheerful type of violence. The atmosphere that we strive to create is one where you can dance around like a complete maniac and have everyone support you in doing so; or you can also completely stand to the side or in the corner and just watch, and that’s completely OK too. It’s a place where everybody’s OK as long as they treat everybody else OK. We can really together in that space, in that room, conjure up this feeling of excitement and raw positive energy. The kind of raw positive energy that’s so positive it transcends the definition of positive – it’s just pure goodness. Then we take that, and we take it out of the venue at the end of the night after the show, we put back out into the world.

Andrew WK will be performing at Vinyl Music Hall on May 1, supported by Paracosm. Doors open at 7 pm and tickets start at $20. For more information and to purchase tickets, visit vinylmusichall.com.