This year’s keynote speaker for the White Rose Luncheon is Susan Still, a survivor of domestic abuse whose husband was sentenced to 36 years in prison for verbally, emotionally, financially and physically abusing her. Her powerful story, and clips from the video of abuse that her husband forced their 13-year-old son to tape, will be part of her presentation. 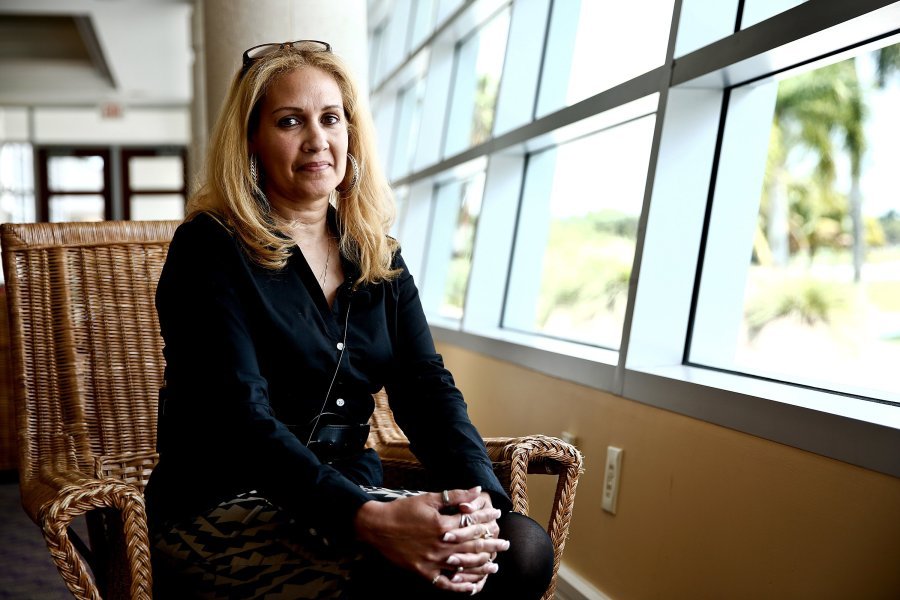 According to The National Coalition Against Domestic Violence, nearly 20 people per minute are physically abused by an intimate partner in the United States. During one year, this equates to more than 10 million women and men. Additionally, 1 in 3 women and 1 in 4 men have been victims of some form of physical violence by an intimate partner within their lifetime. Experts estimate that only 50 percent of domestic violence incidents are reported, so those numbers are likely to be much higher.

Enter FavorHouse, the certified domestic violence center for Escambia and Santa Rosa counties. FavorHouse provides emergency and transitional housing, counseling for both victims and offenders, and a 24-hour crisis hotline. FavorHouse shelter program is a “bridge to a new beginning” for hundreds of domestic violence victims in Escambia and Santa Rosa Counties. During 2016, 459 women and children received 10,471 nights of safe, emergency shelter at FavorHouse and 1,000 victims called the crisis line for immediate intervention and help.

The goal is to save and to change the lives of victims in our community. For sponsorship information and tickets to the White Rose Luncheon, call 434-1177 or visit favorhouse.org.

WHAT IS DOMESTIC VIOLENCE?

Domestic violence is the willful intimidation, physical assault, battery, sexual assault, and/or other abusive behavior as part of a systematic pattern of power and control perpetrated by one intimate partner against another. It includes physical violence, sexual violence, threats, and emotional or psychological abuse. The frequency and severity of domestic violence varies dramatically.

If you or someone you know is suffering from domestic violence, FavorHouse can help. FavorHouse shelters and crisis lines are staffed 24 hours a day, year round. Victims, their families and those who are assisting them may call for help at any time. Call (850) 995-3560 for help.

DOMESTIC VIOLENCE AND ITS EFFECTS:

Domestic violence is prevalent in every community and affects all people regardless of age, socio-economic status, sexual orientation, gender, race, religion, or nationality. Physical violence is often accompanied by emotionally abusive and controlling behavior as part of a much larger, systematic pattern of dominance and control. Domestic violence can result in physical injury, psychological trauma, and even death. The devastating consequences of domestic violence can cross generations and last a lifetime.