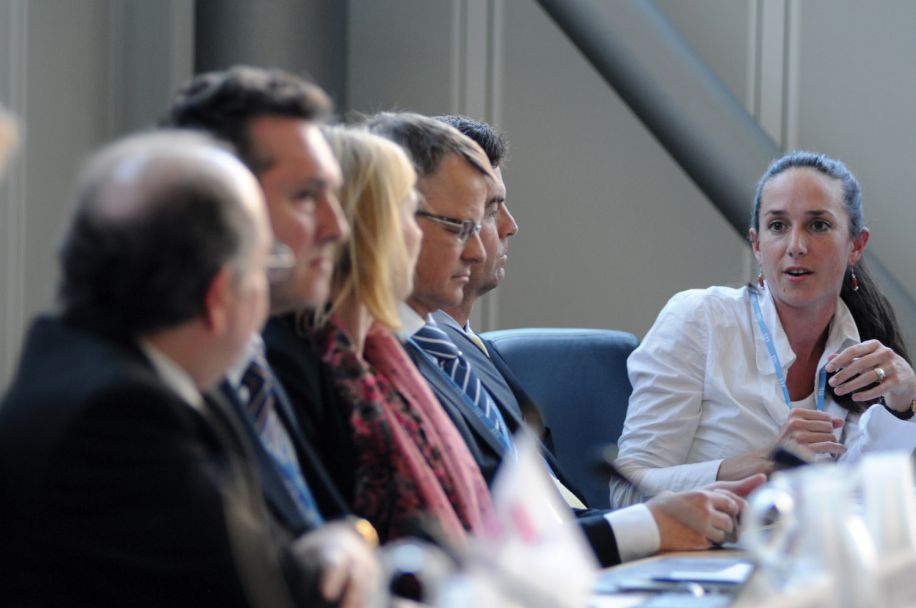 A new overtime rule from the Department of Labor sounds pretty simple—if you work over 40 hours per week and are on a salary of less than $47,476, you are entitled to time-and-a-half—but in this world of competing employer/employee interests and large profit disparities between small and large businesses, the regulation might have many unintended consequences. Some of those consequences will be great for workers and business alike—while other consequences may result in a quandary worse than the one the rule was supposed to remedy.

The expanded overtime coverage marks the most significant change to the way time-and-a-half is dispensed since 2004, when amendments were made to the Fair Labor Standards Act (FLSA) that addressed the determination of which employees are exempt from the requirement for minimum wage and overtime pay. Even then, the changes dealt with executive, administrative, professional, creative and sales positions and did not tweak the salary threshold, which had been set in the 70s. It should be noted that, since the 70s, it is estimated that nonfarm productivity has increased nearly 50 percent.

Until the new rule takes place, those making under $23,660 who work over 40 hours a week are entitled to overtime pay, unless you are in a supervisory position of some sort or are in a terminal position, like an attorney. When the new rule is implemented on Dec. 1, 2016, however, that figure increases to $47,476, or $913 a week, and there are no longer exemptions for managerial positions. There are, however, exemptions from registered nurses, hospital employees, some public school teachers and some seasonal hires.

“This new change may seem scary, but the Department of Labor has put in a lot of safety nets,” said Amie Remington, an attorney at Landrum Staffing Services. “If you’re not open 12 months a year, for example, and your gross receipts do not exceed $500,000, there are certain workarounds to the regulation.”

The average American workweek is 47 hours, so a lot of salaried workers stand to benefit from this change. In fact, the Labor Department estimates that as many as 4.2 million executive, administrative and professional employees who earn above the old threshold but below the new one will be able to receive time-and-a-half for the hours above 40 they work each week. A primary concern of the Labor Department was that many workers were being taken advantage of, sometimes clocking in at 60 hours a week with no additional compensation, all because they are salaried.

Record-keeping will become a paramount concern as the new changes roll in toward the end of the year. Salaried employees will be expected to keep a timesheet of their professional activities so that their employer will know whether or not to dispense overtime pay. If the employee complains that they are not being properly compensated, the Department of Labor can perform an audit and require fines of the offending company. Moreso, the organization would be on the hook for attorney’s fees and possibly even liquidated damages up to double the missed pay, plus statutory interest.

There are a couple of different ways to comply, though, that may be more cost-effective than beginning to pay large swaths of the population time-and-a-half. For example, while they can simply start paying overtime rates to applicable workers, they can also raise an employee’s salary to above the new threshold to avoid the “penalty.” Employers can also more strictly mandate that laborers do not work more than 40 hours a week, then bring on part-time workers to fill the gap.

“The result is equity in the workplace,” said Remington. “These are some positive impacts.”

This is also a great opportunity for organizations to look closely at working patterns and explore greater efficiency options. Company managers may discover that there are some unnecessary tasks they are giving to employees, or that paperwork has unintentionally made the workday rife with bureaucratic time-wasting. By trimming the fat and making processes more effective and efficient, employers may find that they can avoid overtime pay while making their business run more smoothly, all because this regulation forced them to take a close look at their internal procedures.

While this change is likely to catch many by surprise, the change was actually proposed in 2014. In 2015, the proposed regulations were released prior to a comment period, wherein the Department received about 270,000 recommendations from the public. It is only after a two-year vetting period that these regulations are being implemented.

Nevertheless, there are various organizations that have come out against the change. The Florida Chamber Foundation released a statement saying that the federal overtime rules were a cause for concern in Florida’s small business community. The most recent Florida Chamber Foundation Small Business Index Survey showed 22 percent of Florida’s small businesses say government regulations are their top concern, up from 10 percent last quarter. Florida small businesses were particularly concerned with recent changes to Federal overtime regulations.

Especially in Northwest Florida, where tourism is big business, hotel resort managers and others in the hospitality industry are beginning to sweat the upcoming date.

“This is a dramatic increase of more than double the previous threshold,” said Todd Thomson, vice president of public affairs for the Greater Pensacola Chamber. “Because this is not legislation, we’re kind of hamstrung in our ability to fight against it, so we’re just informing people.”

The Chamber and other pro-business groups believe that this rule will make it more difficult for businesses wanting to expand, and even for someone looking to create a brand-new business.

“Maybe if this change had happened gradually, it could be something people could adjust to and plan for,” said Thomson. “As it is though, we are afraid that in this tourism-heavy region, managerial positions may be made hourly—thus stripping them of benefits—and employers won’t be able to hire new people. There are all these additional barriers now to doing business.”

And tourism is not the only industry that may be negatively affected. Remington laments the fact that there is no sort of non-profit exemption, especially in an area home to over a thousand such organizations.

The rule is already facing some degree of legal scrutiny, as well. In late June, the Supreme Court asked a lower court to look at whether federal law allows the agency to require people working as service advisers at auto dealerships to receive overtime pay. A California auto dealer claimed that its service advisers were similar to salesmen and mechanics, who are exempt from the FLSA requirements.

These types of nuances always emerge in the wake of broad regulatory changes, according to Remington.

As Dec. 1 gets closer and closer, many similar questions and concerns will undoubtedly be raised. Organizations on both sides of the issue are working to educate and inform the public about the standards and ramifications so that no one will be caught off guard, but it is anyone’s guess if this change will have the intended effect of protecting workers and helping to eliminate output/wage disparity, or if unintended consequences will further cripple already struggling small businesses.