Scott Luth wants you to get a job.

In fact, he wants you to get a good job, to make above average wages, to put down roots in the local economy, to buy a house and spend your money here.

He wants you to enroll your kids in a career academy at a local high school, then at Pensacola State College or The University of West Florida to learn aviation maintenance or cyber security skills.

Luth wants you to start a company. He wants to put you in his small business incubator on Garden Street, to help you grow. He wants you to hire people – to create jobs – so that other people can make above average wages and send their kids to college.

Scott Luth wants you to be the rising tide that lifts all boats.

Growing the local economy – its job pool, its wages, its skilled workforce – is what Luth, CEO of FloridaWest Economic Development Alliance, is all about.

“Everything we do is to try and bring in jobs that are above the average wage,” Luth said.

With help from just about every local government, Tallahassee, many of the area’s largest employers and education leaders, Luth and those like him have had some success.

VT MAE is hiring technicians, mechanics, inspectors and project managers at salaries starting at $41,000 and going up from there. The company has committed to 400 jobs at the new airport facility. 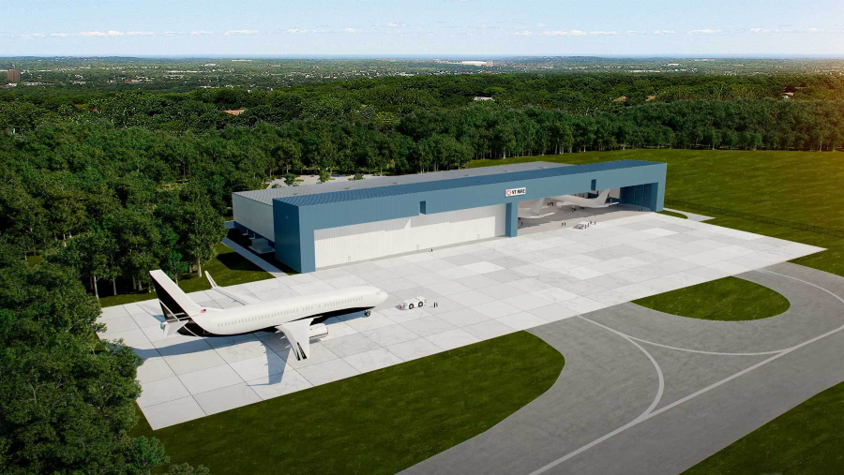 Governor Rick Scott recently announced $4 million in funding from the Florida Job Growth Grant Fund for the city to develop additional taxiways and infrastructure at the airport, as well as facilities for education and workforce training to support the aviation workforce.

Navy Federal, the world’s largest credit union, already employs thousands at its Heritage Oaks campus in Beulah and has plans to grow that number to 10,000. Salaries there start around $35,000 for customer service representatives.

These are the kinds of economic development “wins” that generate jobs that pay above the average $39,000 (roughly $19 an hour) a year for Escambia and Santa Rosa Counties. The more of these jobs that we can attract to Northwest Florida, the more wealth we can turn back into the local economy, generating more jobs and even more wealth, so on and a so on.

Thus is the ideal, anyway. But economic development is a competitive game. For every incentive we can offer to attract new jobs here, communities to our East, West and North can sweeten the deal just as much to pull those jobs elsewhere.

“Obviously it’s a competitive situation so we realize all those jobs may not come here, but at least we have an opportunity to compete,” Luth said.

Luth is currently working on 20 projects with secretive codenames that could represent as many 3,300 jobs. These are new and existing companies that are looking at the Pensacola area for expansion opportunities and weighing the potential for success in northwest Florida.

But bringing these jobs here is of little good if locals lack the skills to get them. Thus workforce training becomes an important piece of the economic development puzzle, both for workers seeking higher-paying jobs and companies looking to fill skilled positions.

In recent weeks, the University of West Florida has announced partnerships with the National Security Agency and the Florida Agency for State Technology to provide cybersecurity training. 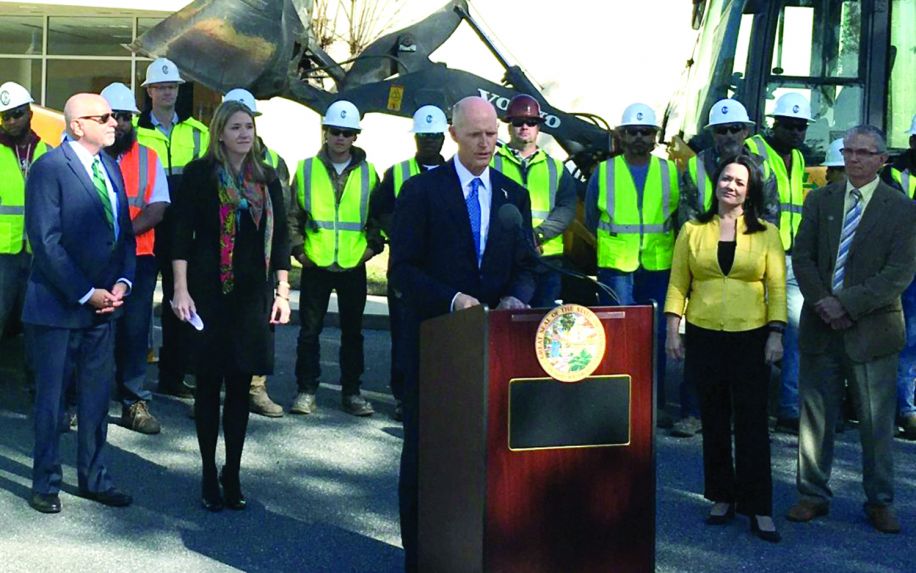 Luth and others want the Emerald Coast to become known in business as the Cyber Coast. They also want to grow an Aerospace Corridor along Interstate 10.

“We can’t slow up on either end of that spectrum,” he said. “We can’t quit recruiting companies or slow up on workforce development because you’ll get out of balance. “We’ve got to continue to recruit while we continue to increase the number of eligible workers in our target industry sectors. If not we’re just producing talent that’s going to go somewhere else.”