The popular Honduran-born comic of Mind of Mencia, Loco Slam and Three Amigos fame comes to Seville Quarter Nov. 4 at 8 pm. He previews the show with Josh Newby and talks political correctness, creating an audience dialogue and his frustrations with comedy. 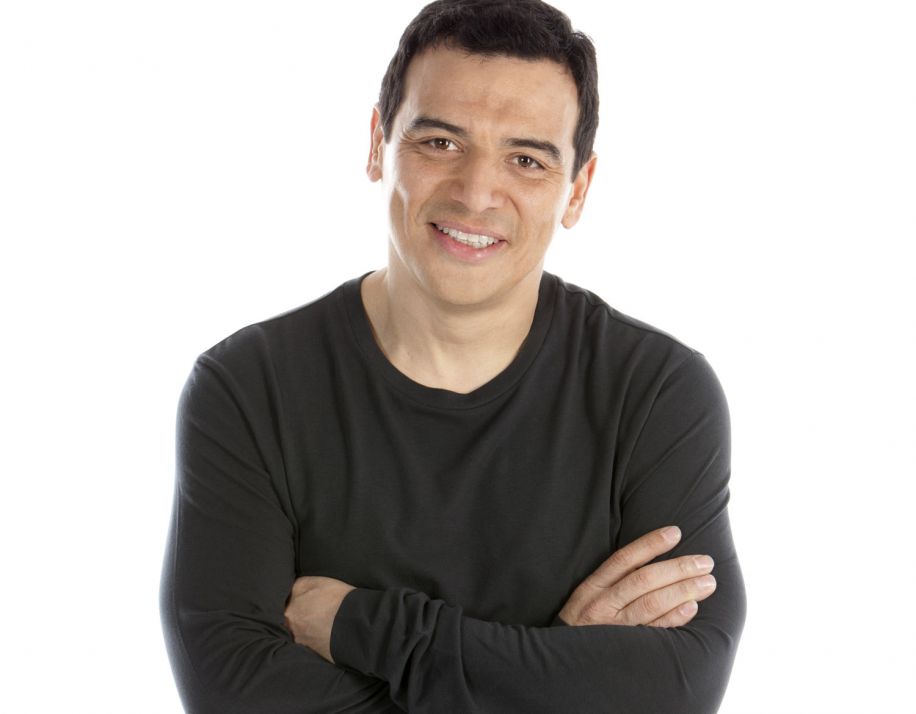 How has your comedy evolved since Mind of Mencia?
TV is always different from stand-up in any venue. You can have perfection from an artist perspective—it’s everything you want to say how you want to say it—but it’s 37 seconds long. It’s the same problem with Twitter. I like longer forms because it allows me to go along as long as I want. But once you take away those contextual things, it takes away the heart and perspective of what you’re trying to say. You then leave it up to the audience to understand that you’re being sarcastic or whatnot. Unless you have a weekly show where you do things like that over and over to show you’re being tongue-in-cheek, it just doesn’t depict you in the very specific way you want to be depicted. And with stand-up, you can really put this painting together, this mosaic of every single thing. I can take you through the feelings and emotions. I can make a statement, whether it’s agitated or happy or sad or whatever. When I’m on stage, I have a lot of things I can talk about. But I often adjust based on who’s there. If I don’t know the canvas, I can’t prepare fully. So a lot of problems come when you have a pre-conceived notion of what you want to do, but I have to see the age range. I have to see the opening act, see how the audience reacts and what they respond to, and then put it all together right there on the spot.

And what are you learning from today’s audiences?
I have found is that telling people the truth is lacking in this country. Telling people truth in a funny way is really elemental in today’s America. Civility has gone to a point where we don’t tell the truth. There’s a lot to be made fun of, but there’s also a lot that’s honest and real. And we’re to a point now where everyone has to say the right thing around you or you get offended. Well maybe those people shouldn’t be out. Maybe you shouldn’t be with human beings who have feelings and emotions. It’s gotten to a point that just needs to be addressed. And I think I’m one of those guys. I’m willing to go out there and put it out there for whoever wants to listen. It’s a very necessary thing to talk about. If you don’t want to listen, don’t listen; don’t get offended. Other people feel this way too. People come to me after stage and they’re like, “Thank God you said that! Thank God I’m not the only one.” We have freedom of speech in this country, but if you repeat some of the stuff I say, you would get fired or something. We’re in a dangerous place when our intent doesn’t matter, but what others think and interpret is what matters.

Do you consider political correctness a challenge in comedy?
Say what you want, right? But don’t ruin people’s dreams. Don’t tell a Mexican kid that he can’t be president, but don’t tell a quadriplegic that if he works hard enough, he can play in the NBA. Temper truth with humanity. We’re ultra-sensitive to not hurt anyone’s feelings, and that’s a good and bad thing. American lives are so amazing that we’re not dealing with real problems. Most poor people in America live better than 90 percent of other people in the world. So now we’ve gone to a point that we don’t even want to be bothered mentally. Everyone needs to agree with me. No, people can disagree. That’s not a problem. People who disagree with you are not the enemy. And we wonder why there’s this overreaction by young people who commit violence when their POV is not heard.

What vibe do you like to set in your live shows?
Laugh at anything and everything.

You mentioned earlier that you read the audience and adjust accordingly. Is improv a big part of your set?
The way I write a bit is, I see something and it inspires me. From that point on, I formulate it further. Then I go on stage and literally just put it out there. Usually it expands and contracts. So I’ll think of a funny premise and think of all the funny things that could be said about that based on the way people are reacting. Then I do maybe three to six minutes of material on that. Inevitably, I get rid of a few minutes so it’s not overplayed. So I think of every possibility, then I narrow it down to the heart of the joke. So everything you hear is quality. That’s why I started recording every show and making the audio available a few minutes after the show. So if you want to get it and walk away with it if you want it, you can.

What inspired you to start doing that?
I want to be able to go back and listen to what I said and how I said it. Plus I want to know when I wrote something. So if someone is like, “Hey man, when did you write that bit?” I can find the exact date on my computer. I can archive every single one of my joke since 1994.

Do shows exhaust you or do you feed off of them?
I get so much energy from them. I trust my instincts and am very confident. But when I get up on stage and say something very topical and they get, that is an incredible exchange of energy. I am thinking something and they were thinking the same thing, and their laughter creates a synergetic energy that goes back and forth and builds. That energy builds trust that I’m coming from a good place, so I can push the envelope a little bit. I’m creating this world where we can laugh at anything and everything, while intellectualizing it so I can talk about real things too. The hardest part for me by far is saying goodnight at the end of the night.