Social media has been a major ally throughout the pandemic. It’s been the primary way people have maintained social connections in a time when we all needed to be physically distant. Instead of physically attending a loved one’s wedding, we viewed it over Facebook Live. Instead of gathering at a restaurant to chat with friends, we sent TikTok videos and memes to each other’s DMs. In July 2020, the marketing firm Kepios Analysis found that the number of social media users increased by 10.5 percent, adding 376 million more users. TikTok reached the two billion downloads mark in April 2020. As physical interaction decreased, online interaction increased. 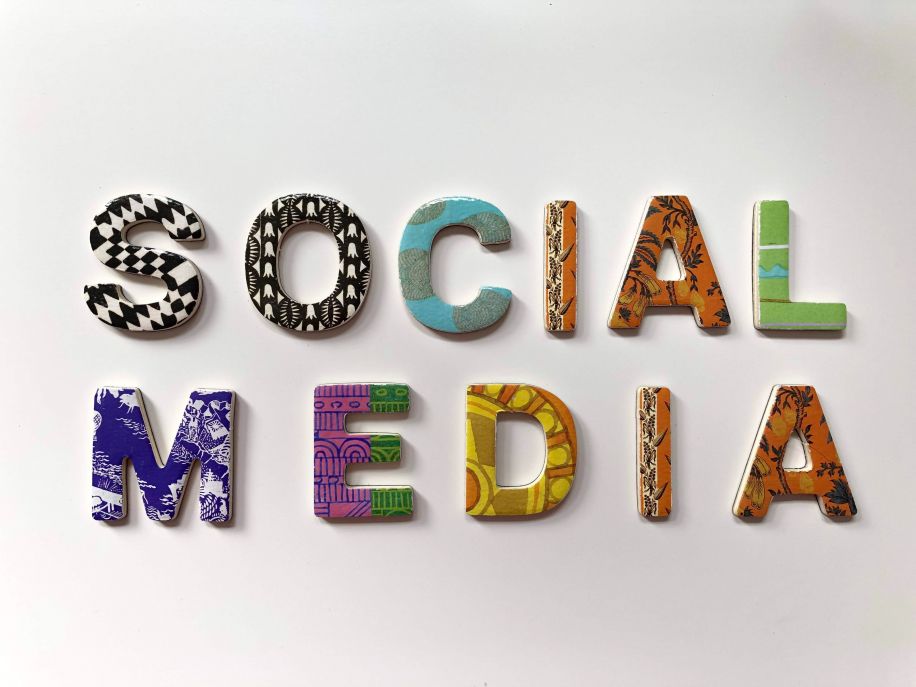 But is social media healthy? That’s a difficult question to answer considering its many benefits, but social media is most certainly time-consuming. In the words of ancient Greek philosopher Theophrastus: “Time is the most valuable thing a man can spend.” Statista found that in 2019, global internet users, on average, spent 2 hours and 24 minutes on social media sites every day. In a month, that’s 4,320 minutes or 72 hours spent just scrolling through social media posts.

The Netflix documentary The Social Dilemma explores society’s ever-increasing social media usage. The documentary shows how companies like Facebook, Google and Instagram use algorithms to make their platforms addicting. Perhaps one of the most impactful discoveries exposed in this documentary is that these companies harvest users’ data to then sell it to the highest bidder. In short, social media is free to users because the users are the ones being sold.

This revelation has caused users, like me, to reevaluate how they use social media. I started November off with an unsettling discovery. I spend about five hours a day on social media. So monthly, that’s about 150 hours, or six days, total just spent scrolling through the virtual world.

My first thought was “Well, that’s depressing.” I wasted, arguably, the most valuable commodity on Earth: time.

While some might suggest it’s time to delete social media and all my accounts from my phone, it’s just not feasible— at least not in the 21st century. We’re still in the midst of a global pandemic, so deleting social media could mean severing myself from social interactions outside of my job and significant other. Also, as a journalist, social media is one of the main ways I stay connected to the happenings in the city. Facebook is my go-to route for finding local events and unique stories. As a Gen Z and a journalist, I decided to limit my time spent on social media, rather than removing it altogether.

I started with shutting off all of my notifications from my emails and apps, aside from my daily Duolingo reminders. My phone buzzed 20+ times a day from notifications alone, and with each buzz, I felt obligated to check if I received an important email or text message. Instead, it would be Facebook notifying me that a friend commented on my post. I, of course, would then take the bait by clicking the notification, and then boom, I’m sucked in— scrolling aimlessly for 30

minutes. Without notifications constantly dinging on my phone, I’m not as tempted to waste time on my phone.

Next, I went into the Digital Wellbeing section of Settings on my phone and set a time limit on my most used apps: Facebook, TikTok and Instagram. I limited Facebook and Instagram to 15 minutes and TikTok, my most used app, to 30 minutes each day. This change limited my social media use to just one hour a day. Lastly, I made several changes to my privacy on these apps to prevent them from hemorrhaging my data.

Putting a limit to the amount of time I spend on social media did wonders for my stress level and it helped me stay focused on my tasks. However, each time my phone would notify me that my time on social media was up, I couldn’t help but feel sad like I was going to miss out. Felipe Munoz, founder and owner of Empathic Practice, summed up my feelings perfectly.

Munoz has an interesting background. He started his career in the fast-paced marketing industry. For 18 years, he focused on staying one step ahead of social media trends and adapted ads to fit the ever-shifting audience. “It took a huge toll on me to the point that I was having panic attacks and high anxiety,” Munoz said.

Eventually, his anxiety led him to therapy where he learned about mental health. This experience caused Munoz to leave his stressful job behind and pursue a career in mental health, so he received his MBA in positive psychology. Munoz started Empathic Practice where he is a Mindset, Mindfulness and Meditation Coach.

Munoz has a number of clients who come to him because of their social media use. Some come because they feel anger, anxiety or depression as a result of comparing themselves to people online or they’re feeling overwhelmed by the immense virtual world. Munoz guides clients through these feelings by teaching them to be mindful of these emotions and their triggers.

“When we’re working with mindfulness, the core of the work is awareness, so it’s realizing when you are feeling anxiety, stress or anger. Once you identify those feelings, don’t judge them,” Munoz said. “You just look at where they’re coming from. Let’s say every time you open Instagram or Facebook, you’re feeling anxious. You don’t need to delete your account, but just

delete the app from your phone. Make it harder for you to immerse yourself into this universe that is causing a large amount of stress. Deleting those apps actually makes a lot of difference. It might not reduce the amount of time that you use your phone, but you’re gonna end up using other things like deleting emails.”

Munoz encourages people to opt for an activity that is more beneficial than social media, such as reading a book. This tip helped me get through reducing my social media usage. Whenever I felt the need to scroll through my phone, I would do a few language lessons on Duolingo.

Unfortunately, social media doesn’t only affect mental health. It can also impact face-to-face relationships, especially ones with significant others. Relationship trainer at Bayside Marriage Counseling, Julie M. Nise, LPC, LMFT, CT, has been helping married couples figure out what skills they need to be successful in the long haul for the past 16 years. Nise explained that rather than focusing on the issues the couple has gone through, which is what relationship counselors do, Nise, as a relationship trainer, concentrates on the future of the relationship.

Nise believes that social media negatively affects relationships outside of the virtual world because it takes time away from them.

“The reality is, being a spouse, being a husband, or being a wife, is your number one job. You don’t have a job more important than that, if you’re married. Second to that comes being a parent. You also have to be an employee, perhaps, or a son or a daughter, a housekeeper, cook, an errand runner, etc. The amount of time people waste on social media directly impacts all of those far more important things,” Nise said. “In a prioritization list, being on social media should be way down at the bottom. Every minute you’re on social media, you’re not focusing on one of your other priorities. That is a recipe for disconnection, isolation, problems in your marriage and problems with your kids.”

Nise’s solution to social media negatively affecting relationships is to be aware of it and actively work to change it.

“If they think they can still keep the same activity going on social media and somehow magically change the disconnect in their relationship or become more aware of what their children are needing or doing, that’s not going to happen,” Nise explained. “There has to be an acceptance that something needs to change, and then they probably need to seek some guidance on how to change it to get better in line with their priorities.”

This is where Nise and Munoz’s advice overlap. It’s crucial for people to be aware of how many hours they are spending on social media. Before I started writing this article, I had no idea how

much time I had been taking away from my relationship with my partner, passions and peace of mind. Time is fleeting and sparse, and I don’t want to spend it gazing into how others live it. I just want to live it. As Munoz says: “When the fear of missing out takes over our mind, we may end up missing out on what matters the most: our presence in the present.”