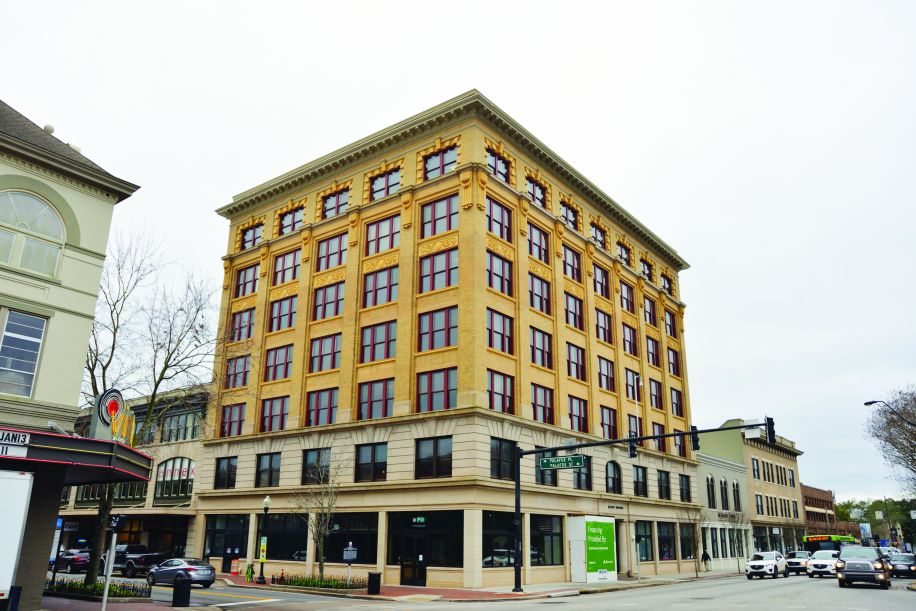 It’s a Monday afternoon and Bobby Switzer is pointing at a tile floor.

He and a his partners own the entire block this tile floor is situated on, but he wants to point out the tile. He’s making a point about attention to detail.

The tile is laid on a ground floor hallway of the seven-story Blount Building at the corner of Garden and Palafox Streets in downtown Pensacola. The building has undergone extensive renovations for nearly three years, and the results are starting to show.

Switzer, 60, is the head of a group of investors that purchased the block bounded by Garden, Palafox, Romana and Baylen Streets in 2015. Alongside the landmark Blount Building, the block includes the equally historic Brent, Moulton and Marston-Quina buildings, all housing a slew of restaurants, shops and offices.

The tile that Switzer is pointing out is brand new, but looks like it could be original. It’s made up of thousands of tiny squares, mostly white, with black and red accents. It’s a recreation of the original tile found elsewhere in the building. Switzer thumbs through a crowded ring of keys to open a nearby closet. He tries one, then the next and the next until the lock turns revealing the original tile still on the closet floor. 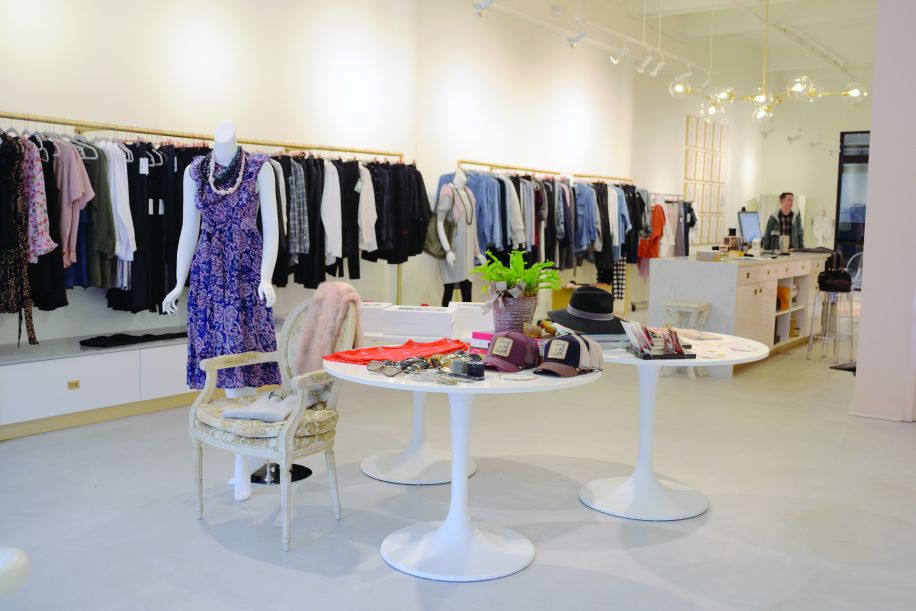 The tile in the closet is roughly 110 years old, but looks almost identical to the new tile in the hallway, if only a bit smaller. Maintaining the historic feel of the building amidst the renovations has been a priority, Switzer says.

“We’ve changed it some, but we’re keeping the overall theme of it,” he says.

Switzer and his investors have spent an untold fortune renovating the Blount and Brent buildings. The goal – apart from making a handsome profit on lease fees – is to create a lasting legacy for the developer and his family. Switzer is the great-grandson of F.C. Brent, for whom the Brent Building is named.

“The thing that’s important to me is to have a platform that you can conduct business on,” Switzer said. “So over the next 20 years, myself and my kids will have this great platform to work from.”

Just how much Swtizer has spent thus far he isn’t keen to say.

“I don’t want to freak out my bankers,” he jokes. “I couldn’t even tell you right now. It’s plenty.”

Whatever the amount, it’s an undoubtedly hefty sum. Swizter has completely transformed the ground floor of both the Blount and Brent buildings, as well as several formerly abandoned spaces on the upper floors. Exterior renovations to the Blount Building lasted nearly a year. Where the iconic downtown bar New York Knick’s once had its doors, there is now a covered breezeway through the building lined with retail, office and dining space. 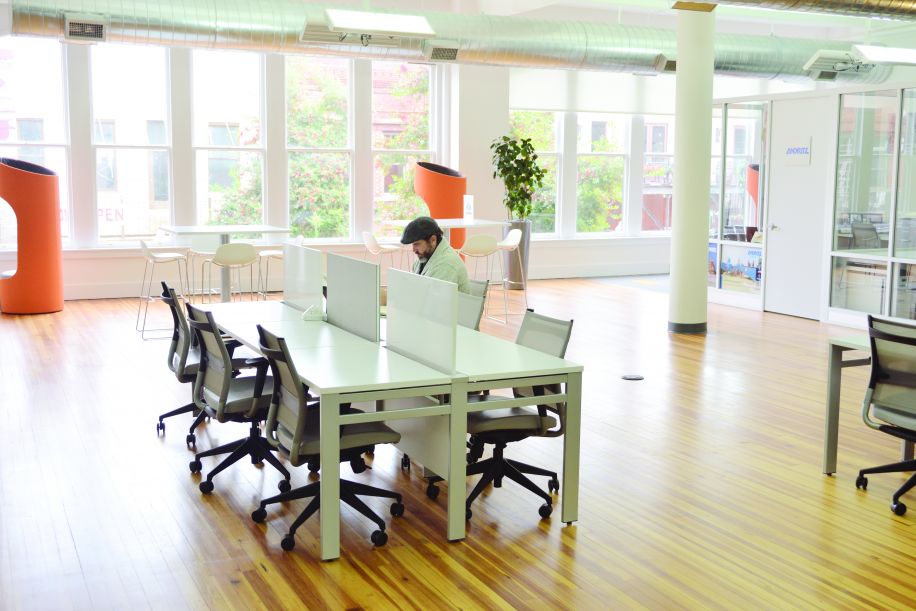 Constant Coffee & Tea and Fiore both have plans to move in to the Brent Building’s breezeway. Fisher Brown insurance will take up residence on the third floor of the Marston-Quina building. A spinning company, Ride Society, will open on the first floor of the Brent Building, adjacent to the former Pita Pit location.

Gray Boutique owner Katy Nagel opened her doors on the first floor of the Brent Building in June 2017 and said being among the first tenants in the newly renovated building has been exciting.

“It’s been great so far,” she said. “Obviously everybody wants to be downtown so to be able to get in here, even if construction is still going on, is exciting.”

The renovations are ongoing. As Switzer winds up and down staircases and between unfinished rooms in the Brent Building, he lays out a vision for the finished product, one that will see all three floors occupied with retail, office and high-end residential space.

The Brent Building’s second-floor condominiums and third-floor hotel will be the last of the upgrades to be completed. Switzer said he wants to complete all the commercial renovations before beginning on the residential. Switzer said his aim is to complete all commercial renovations by the summer. The condos and hotel, he said, could be as far as two years away.

“Sometimes it takes longer than what we might like, but that’s because we want to get it right,” Switzer said. “The number one thing I don’t want to do is regret.” 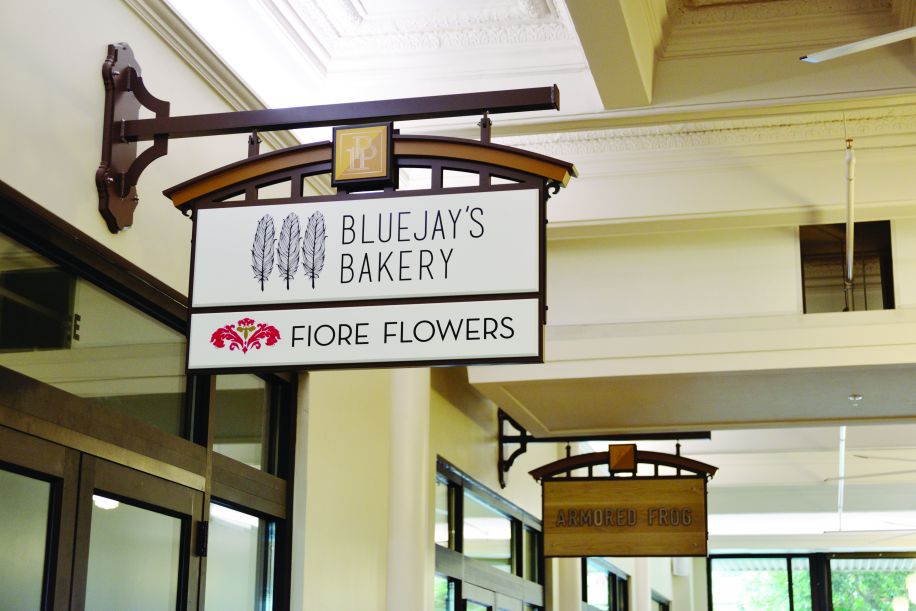