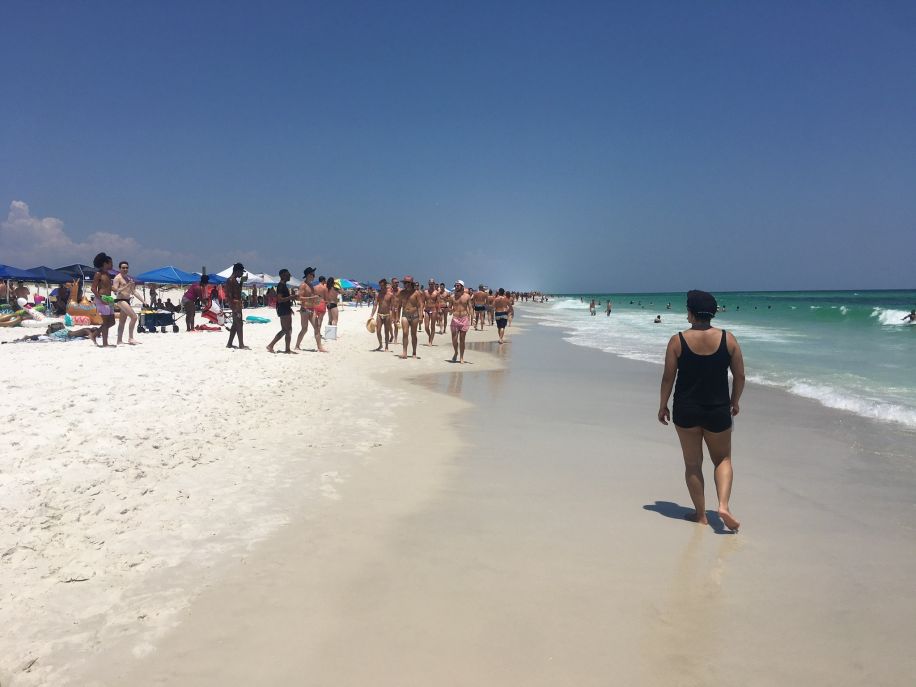 Across the nation, events and gatherings have come to a crashing halt in response to COVID-19 social distancing—including annual LGBT+ pride celebrations observed in May and June during National Pride Month. Major cities like New York City, San Francisco and Chicago have pushed their parades and park celebrations back one calendar year to protect citizens. For LGBT+ individuals, pride celebrations are a welcoming space to meet people, build a support system and find valuable resources. Within Pensacola, two out of three LGBT+ events have been cancelled and postponed until 2021. Pride in the Park, held in June in Seville Square, and Pensacola Beach Pride Weekend, held annually on Memorial Day Weekend, have both been cancelled, leaving Stamped Film Festival as the only remaining LGBT+ event scheduled for later in the year.

While National Pride Month is observed in June following the history of the 1969 New York City Stonewall Riots, which set a catalyst for the gay right’s movement, Pensacola’s pride gatherings date back to the early 1960s. One Pensacola couple, Ray and Henry Hillyer, are widely recognized for establishing the weekend beach celebrations by simply inviting a few friends out to Pensacola beach. Now, Pensacola Beach Pride Weekend is considered to be one of the biggest LGBT+ events held in America bringing in thousands of tourists and millions of dollars each year.

According to data collected from Visit Pensacola, last year, the event brought in an estimated number of 54,000 people, 76 percent of which were tourists, collectively bringing in over $17 million in spending to Escambia County. While many locals claim these numbers are down compared to numbers observed prior to Hurricane Ivan in 2004, this is one of the first times the event has ever been officially cancelled. Event sponsor, Johnny Chisholm announced the cancellation on April 2, which prompted other sponsored circuit parties to cancel their pride events as well. 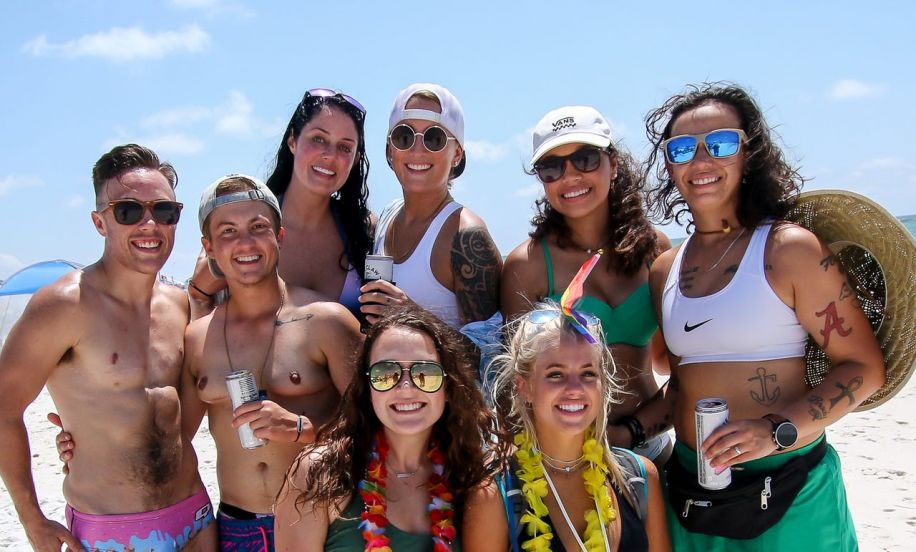 Paul Dye, the owner of Cabaret, has been going to the LGBT+ celebrations since the mid-90s and hosting events at his bar since its opening in 2009. Cabaret also raises money for HIV organizations and local charities by fundraising during the pride weekend.

“With pride celebrations being canceled, of course there is going to be a financial impact—May is one of our strongest months at the bar—but, I’m lucky that we have a great cliental. Our locals here are a strong group, and they’re resilient,” said Dye. “We have to acknowledge that this isn’t going to be our best year, but we’re going to persevere and get back to life as normal.”

Dye has been using his time during the shutdown to bring some renovations and upgrades to the bar, while making sure his employees and regular drag queens continue to get paid. When asked about the changing social reception and importance of pride events, Dye explained that he hasn’t seen protestors at events for several years.

“There aren’t nails on the beach anymore. One year, protestors scattered nails in the sand, so everyone got flat tires. We aren’t having to stamp our money with pink triangles to let the town know how much revenue is coming in from pride. There is finally this understanding that the event has a large impact on the entire community. And, we’re still going to be proud this year, even if pride is cancelled,” said Dye.

One Pensacola local Echo Samore, a transgender college student, has been going to pride events since she came out of the closet. Like many, she views pride celebrations as something to look forward to every year.

“I didn’t even know we had such a big event until I was 18. It just meant a lot to me because that was my first experience being around other LGBT+ people. Growing up, there were only two gay people at my high school,” said Samore. “So, it was the first time I really got to accept myself for who I was and got to hang out with like–minded people. I think it will be sad missing out on all of the sponsored circuit parties, but knowing the community around here, if the beaches are open again, we’ll still be there—just not as many of us.”

While this year would have marked nearly 60+ years of Pensacola Beach pride celebrations, the other cancelled pride event, Pride in the Park, celebrated its 10th year anniversary last June. Stamped Film Festival, which takes its namesake from the same activist money stamping Dye mentioned, is going on its 9th year. Originally set for August, Stamped has been rescheduled for Nov. 12-15 to ensure the safety of guests.

President of the Stamped Board, David Newton explained his excitement for continuing to plan the festival this year and giving people another outlet: “representation for LGBT+ characters in books and films is very important. I never had that growing up. I can actually remember the moment in my life when I discovered that the video store actually had a gay and lesbian section—it was emotional. To see LGBT+ as a genre on mainstream movie platforms or being able to host an LGBT+ film festival for the 9th year in a row is just incredible.”

Emily Williams, volunteer committee chair for the Stamped Board, said, “I think all three of our local pride events provide the space for people to come together in a capacity that fits their lifestyle. Some people may not like to drink and party on the beach, but they might like dressing up and coming to see LGBT+ films or walking around Seville Square and seeing all of the organizations and people that support them.”