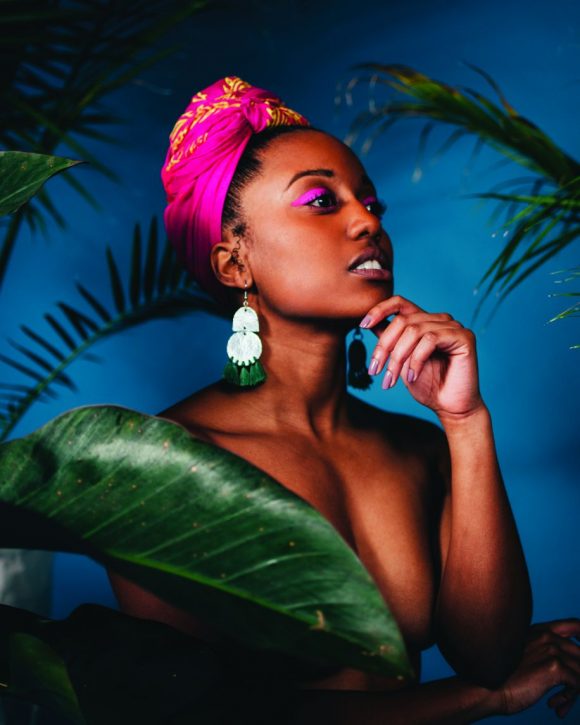 Tell me about your photography. How did you start?

Sophia: At a young age, maybe end of grammar school, beginning of high school, we were both already interested in visual arts. I was painting and Yvanna was interested in photography. She had a Nikon and was using PhotoShop, teaching herself. That’s something we carried through high school. We were interested in visual arts but neither of us were really encouraged to pursue it as a career, really any career in design or art. It got put on the backburner for years. … My sister and I both just have an eye and a passion for art and photography. We talked about it for years, comparing notes on what we liked and how we wanted to create together. We had all these ideas. We would see something and think we could do better, create our own version. It was a topic of conversation for a long time. I finally was in a position to pursue it full time, as was Yvanna. For more, that was about two years ago and last year Yvanna was able to join me.

You focus a lot on the women and the female figure. What draws you to this image?

Sophia: We are strong believers in empowering women. It’s a hard world out there for women, obviously, and even when supporting each other, it’s something that some women struggle with. That’s just because of our history and societal norms, just the challenges that we face. We really want to lift each other up and bring out the beauty that every woman has and the potential that every woman has. It’s a beautiful thing to shoot someone that you admire or you’re close with, to bring out their confidence and their beauty, for them to feel it. 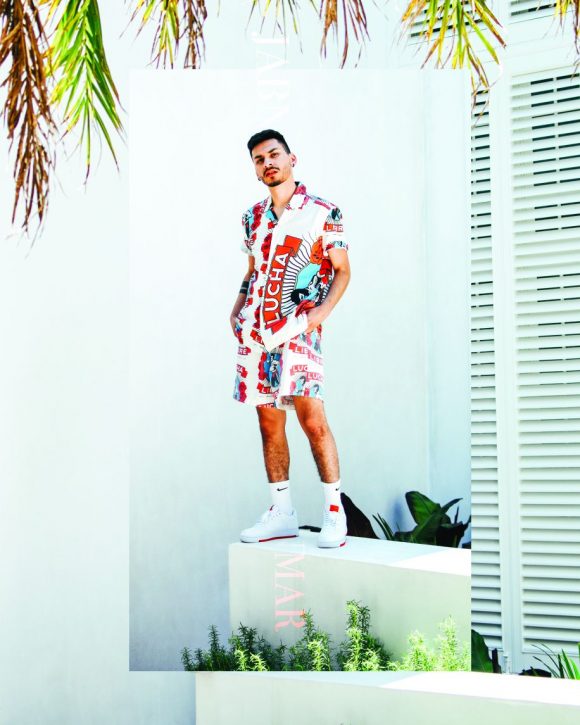 Most of the women you photograph are not white. You have a lot of women of different ethnicity and cultures. Is that a focus of yours?

Yvanna: Oh yes, that’s something that we spoke about and we came to an understanding that if we’re going to do this, this is important to us, that we portray black and brown people, to put them on a pedestal and just display their beauty and to create a space for them. In Pensacola, there’s not a lot of that, especially with photography. You don’t see that very often. Being women of color ourselves, we’re both Latina, we wanted to make that a priority.

Sophia: It’s something we’re very proud to be able to do. We feel like they are misrepresented. Maybe not in every city, I’m sure in some communities it is stronger, but we’re from the West Coast. There’s more of a movement over on the West Coast for representing people of color and that’s something we noticed right away that’s not happening in Pensacola. So we took it upon ourselves with our art to be part of the change and be better citizens, better supporters of people of color and have pride in where we came from.

How do you decide how you are going to build a scene for a shoot? What’s your process?

Yvanna: Well, it really depends on who we are shooting. I usually get inspiration from that person and what I want to portray from that specific person. I just build off of that. I do get inspiration from other photographers or things that I’ve seen out and about, but it’s definitely a team effort. We both work together to add something to the style of the shoot, and we just have fun with it. This is something that’s still new to us, so we are still learning and creating our own style but it’s been fun. It’s an expression of our creativity. 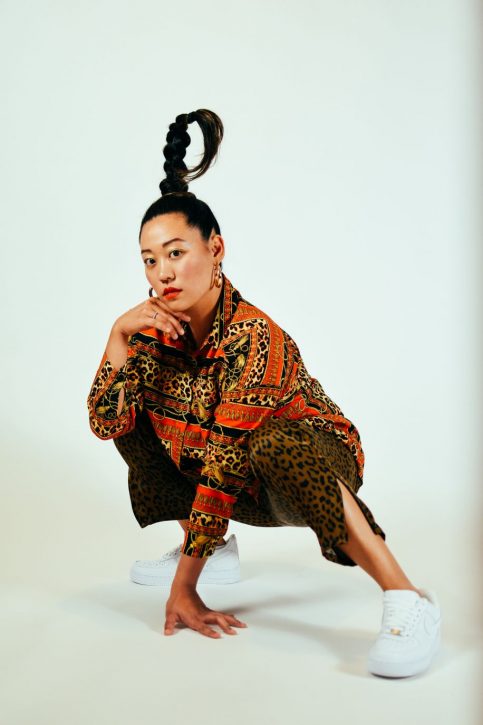 How is it getting to work with your sister?

Yvanna: I feel really lucky and really blessed to learn from Sophia. She’s my older sister and she definitely leads in a lot of things, she’s very wise and graceful with her decisions and her thought process, it’s nice to work with her. We have a really strong balance between the both us. I feel lucky we get along enough to create together and to understand each other.

Sophia: This is something that I’ve wanted for a long time, I’ve dreamt it up and manifested it. I want to bring her with me on this journey. It’s a dream come true to be able to do this with her. I think it’s amazing that we both have the same eye and very similar tastes. It makes the world less lonely since I have someone to share that with. It’s a beautiful thing.

To see what this dynamic duo is up to, check out their Instagram at @harocreative.co. 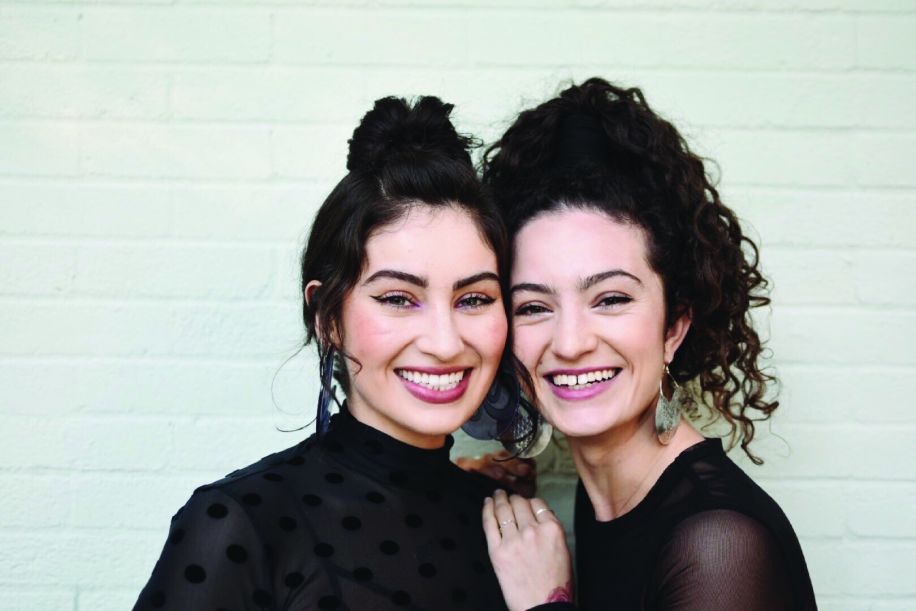