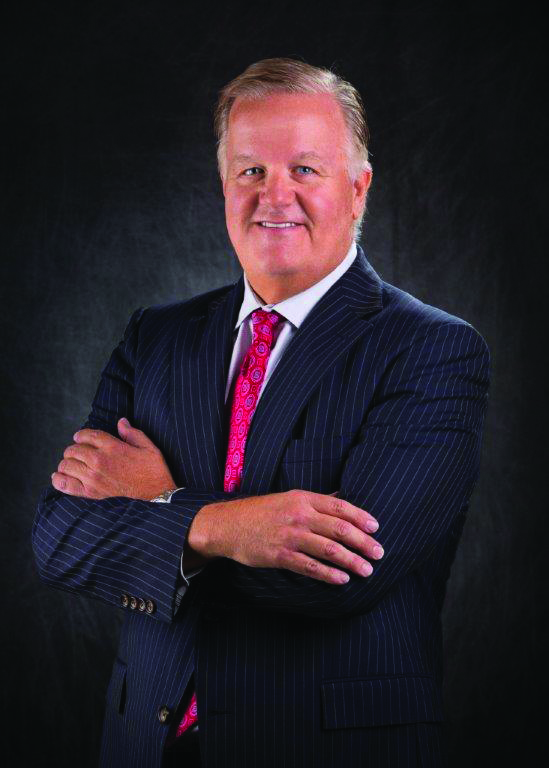 One of Pensacola’s leading real estate attorneys and general counsel to the Home Builders Association of West Florida is striking out on his own.

Moorhead helped form McDonald, Fleming, Moorhead in 1988 and has worked alongside attorneys Bruce McDonald and Ed Fleming for the last 30 years.

Now, Moorhead will head up his own group maintaining the same offices and a team of six attorneys to advise clients on real estate law including complex commercial real estate transactions, community association law and real estate development.

Far from acrimonious, the parting comes as the logical next step of Moorhead’s practice and with the full support of his longtime partners, he said.

“It’s kind of the natural evolution of our firm,” Moorhead said. “I love those guys. They’re great lawyers and even finer people. They’re supportive of me and I’m supportive of them. We’ll continue to be friends and we’ll continue to collaborate with clients. We have different areas of specialty, so I don’t think we’ll be competing against one another. I just felt like it was time for me, if I was ever going to do this, to do it now.”

Developing his own brand, Moorhead said, will allow the new law group to focus on growth.

“I want to grow the group and I want to do it under a different model than what we’ve had,” he said.

Outside of his daily practice, Moorhead is also the CEO of Clear Title of Northwest Florida, a real estate closing and title company. A separate entity from his law practice, Clear Title has offices in Pensacola, Pace, and Pine Forest.

Moorhead also serves as Chairman of the Board of Directors of the Greater Pensacola Chamber of Commerce and General Counsel to the Home Builders Association of West Florida.

In his work with the Home Builders Association, Moorhead advises builders on the many challenges they might face in dealing with governmental regulations, like zoning and building codes, and with the many documents required to development residential communities.

“In the development industry, we run across the situation where someone may have the right to do something but there’s pushback from the community because they don’t want it in their backyard,” Moorhead said. So, we’re frequently involved in that kind of thing and have developed strong relationships with Escambia County, Santa Rosa County and the City of Pensacola staff to try and deal with those issues in a smart way.”

Moorhead moved to Pensacola in the seventh grade and graduated from Woodham High School. He earned his bachelor’s degree in accounting from Auburn University and his juris doctorate from the Cumberland School of Law at Samford University. He is rated AV Preeminent by Martindale-Hubbell and has been named a Florida Superlawyer nine times since 2008.

As he embarks on this new chapter in his career, Moorhead said his goal is the same as it has always been: “To represent my clients to the best of my ability to generate positive outcomes.”