By Tanner Yea and Hana Frenette

You Must Remember This 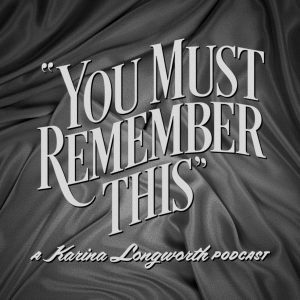 The perfect show to listen to as you lounge along the shoreline. This series explores the secrets and forgotten history of Hollywood over the decades. Host and former film critic for LA Weekly, Karina Longworth, provides extensive research while working each episode into a wildly interesting look back at what really happened behind the scenes and what Hollywood rumors really have any truth in them. Charles Manson, Marilyn Monroe, Lana Turner, Charlie Chaplin— any star that sparked speculation or intrigue is investigated by Longworth— and her findings are fascinating.

Billed as ‘An Advice Show for the Modern Era’, MBMBaM has been running weekly for more than seven years and still going strong. Hosted by brothers Justin, Travis and Griffin McElroy, the three take questions from the audience and the Yahoo Answers service while offering less-than-useful advice in a hilarious fashion. As the show goes on, their bits become more elaborate and their vernacular starts to worm into your soul, until eventually you are calling everything a ‘good good goofboy’ or warning of the dangers of ‘glass sharks.’ Their chemistry is electric and natural, and they’ve even landed themselves a TV show on the Seeso Network. If you burn through all 350+ episodes, there are further shows in the ‘McElroy Family of Products’: The Adventure Zone, Rose Buddies, Cool Games Inc., Things I Bought at Sheetz, Carrey On, and many more. Highly recommended if you like irreverent humor, pop culture references, and some legitimate moments of tenderness. 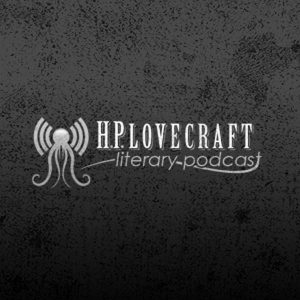 On a slightly darker note, take a delve into the dark and mysterious life and work of weird fiction writer H.P. Lovecraft in this literary analysis podcast. Hosted by filmmakers Chad Fifer and Chris Lackey, this podcast goes over every story that Lovecraft wrote during his lifetime – from the famous likes of The Call of Cthulhu and At The Mountains of Madness, to lesser stories such as The Horror in the Museum and Polaris. Lovecraft scholars, artists and authors all make guest appearances to discuss with Lackey and Fifer both the story and the life of Lovecraft. The podcast also features full readings of some of the stories. Since the start of the podcast, they’ve gone through every Lovecraft story and now muse on other weird fiction stories – this new content also has a subscription cost. Lovecraft’s work, covering roughly the first 120 episodes, is free to listen to and a must for anyone who has ever wondered what secrets the Necronomicon contains.

Have you ever wanted to find out what is on the bleeding edge of technology, science and engineering, but were afraid to wade through overly technical transcripts and reports? The STEM-Talk podcast may be for you. The Florida Institute of Human and Machine Cognition, a non-profit research lab here in Pensacola, produces STEM-Talk. Every episode, Dawn Kernagis and a number of rotating cohosts – including Tom Jones, Ken Ford and Dominic D’Agostino – speak with experts on medicine, engineering, science, nutrition, aeronautics and more. While they talk about scientific breakthroughs, the guests also speak of their lives, passions and everything else that is involved in their career. With two shows every month and a wide range of topics, there is also something new and interesting to learn about these local experts. 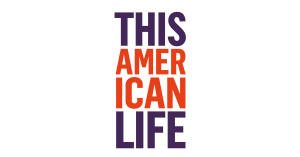 Notable series to binge this summer if you haven’t already:

A story so bizarre and entertaining, you’ll be hooked after the first few plot details and lines of wildly colorful southern dialect. 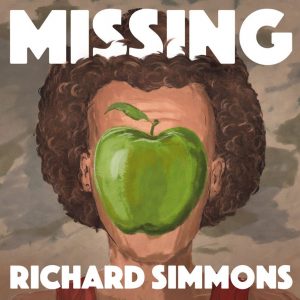 This series takes a deeper look into the public disappearance of the energetic, curly-hair exercise guru America loved in the 90s. What starts out as a pop culture discussion ends in a perplexing quandary about public figures and the privacy they crave.

Believe the hype. Even if you don’t think you’re a fan of true crime, you’ll be obsessing about the location of Adnan Syed’s supposed phone booth and AT&T phone lines before the series is over.