For the last six years, Tank and the Bangas have played all over their hometown of New Orleans and across the rest of the country—participating in festivals, closing down dive bars and winning over the hearts and minds of the cities they traveled through.

Then, in December of 2016, a little organization called NPR (National Public Radio) announced Tank and the Bangas as the winners of their Tiny Desk Concert series—a highly coveted title that almost always launches the winner into worldwide fame.

Suddenly, a video clip of Tank and the Bangas performing “Quick,” their Tiny Desk entry song, began circulating at warp speed across Facebook and Instagram.

When asked how the band works each part together for a cohesive and unique sound, Tarriona “Tank” Ball, lead vocalist, said it starts with a simple melody.

“Basically I’ll just be humming the melody to myself and then send it to the rest of the members, and then they’ll work with it and each add in something,” Ball said. “We have Joshua who’s the musical director and he’ll work some things out and then send it back to us again.” 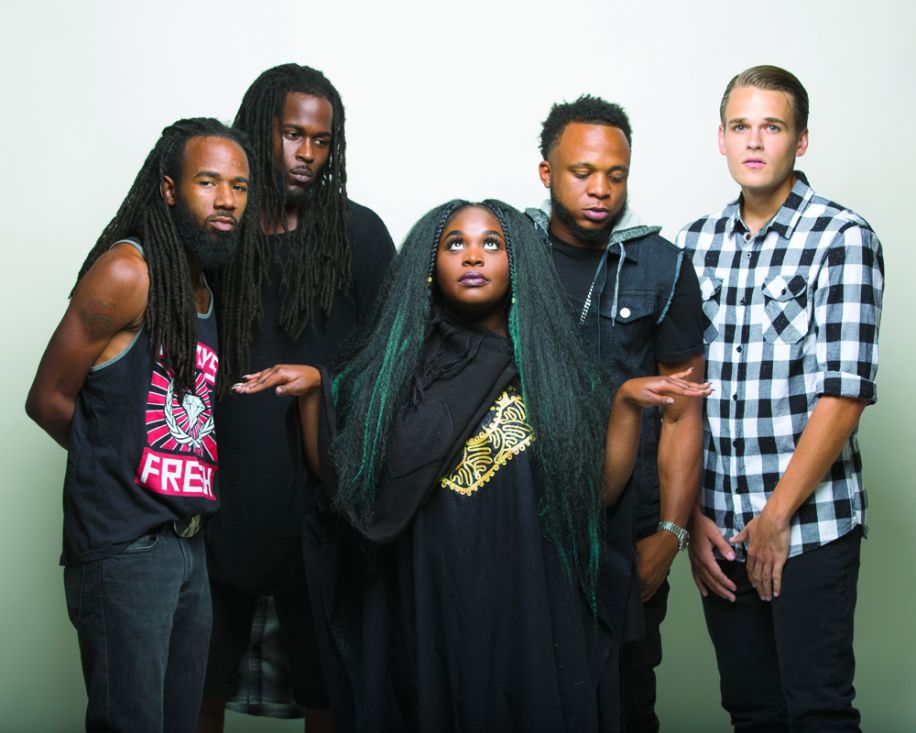 Ball grew up with three sisters and was exposed to poetry and singing early on within her family.

“One of my sisters always wrote poetry in her notebook and I would get in there and memorize all of her poems by heart,” Ball laughed.

Her sisters always sang and had beautiful voices, but Ball chose to stick to spoken word mostly, she said. She joined a Slam Team in New Orleans and competed with them regularly for years.

“Music is definitely my number one— it needs and requires the most of our time and creativity,” Ball said. “This is a crazy time for us right now, with more and more interviews, more shows, more of a demand on our time, and so many amazing opportunities. I knew this was going to be an amazing year.”

Ball added that poetry will always be a part her life too, and mentioned that she just finished guest speaking at a poetry class at a nearby college.

“It’s just as important to write poetry and be with those students, as is it to be with these guys making music,” she said. “You have to have purpose—life can’t be fulfilled without purpose and you have to live that out as much as you can, or you’ll be very unhappy with yourself if you don’t­—so just do it.”

Catch Tank and the Bangas on their US tour at Live Bait in Orange Beach, Ala on May 12, 8:30 p.m. $15 for tickets the day of the show. For more details, visit tankandthebangas.com 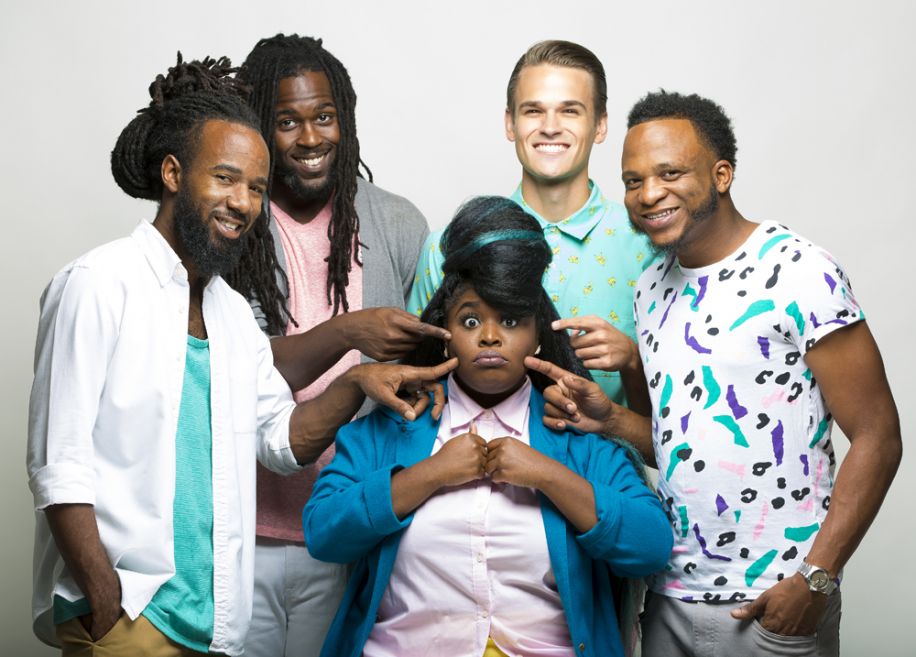