Layer by layer, photographer Rachael Pongetti captures the ever-changing surface of the Pensacola Graffiti Bridge as well as the subculture surrounding the local icon with her new novel, Uncovering the Layers.

You might have already heard about Pongetti’s journey of photographing the Bridge, an undertaking that became more popularly known as the Pensacola Graffiti Bridge Project. Or, chances are you were one of many to see Pongetti during one of her daily visits to the special site at the 17th Avenue CSX train trestle (more commonly called Graffiti Bridge). 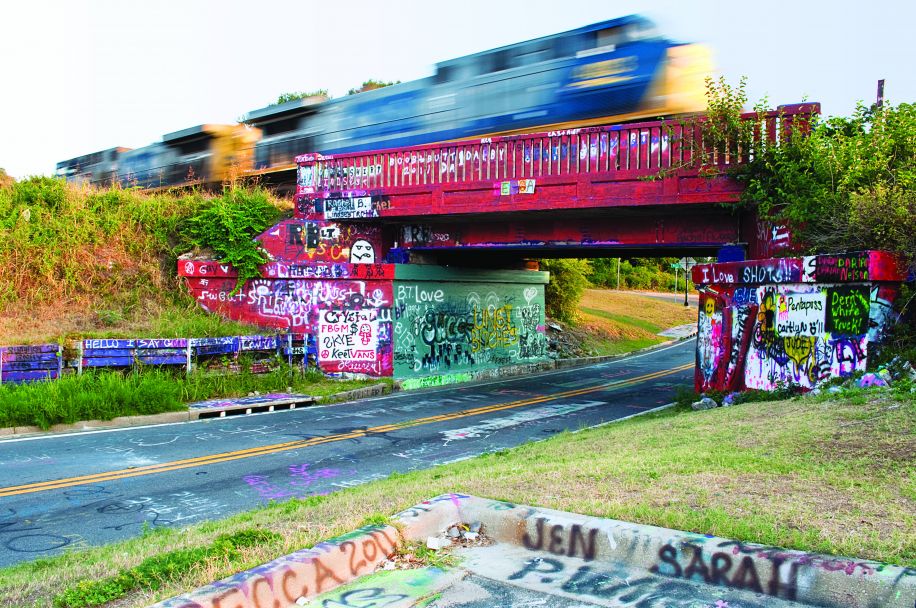 Pongetti comes from a fine art background at Savannah College of Art and Design. As she explains it, there is a great tradition in photography with 365-day projects and she began shooting photos of the Bridge after a friend suggested it would make for interesting subject matter.

However, Pongetti’s goal was more than just one of chronicling the Bridge over a period of time. She would spend as many as three to four hours by the site, feeling it out for the right shot.

“This book isn’t just a showcase of 365 pictures of the Bridge,” Pongetti said. “I wanted to show change and diversity through the photos selected for this book.”

The novel highlights how Rachael becomes more intimate with the Bridge and its changing façade over time; what started as getting shots of the Bridge from far away turned in to focusing on the most minute details of the Bridge down to its weathered cracks and crevices.

In her book, Rachael organizes the photos sequentially by month to month. Each month has its own page with an abstract image from the Bridge accompanied by a compilation of social media posts and content from the many journal entries Pongetti kept over the course of her project. 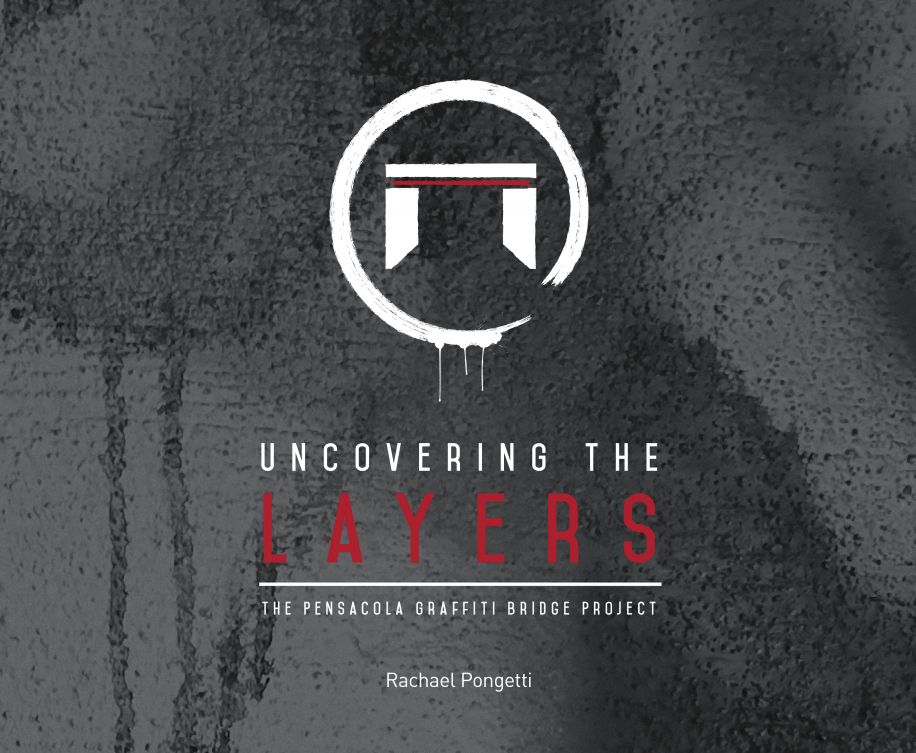 Pongetti achieved her goal of showing just how the face of the Bridge is altered over time by various members of the Pensacola community. Over the course of a year, the Bridge’s canvas was covered in anything and everything from memorials to visual repartees between rival taggers adding their own graffiti to the Bridge.

Similar to the Bridge itself, Pongetti claims her novel would not be the interesting piece it is today without generous contributions from the Pensacola community. Although it took 365 days to complete the photography alone, the process of turning her project into novel form has taken over five years; a feat Pongetti claims she would not have been able to accomplish without assistance from unexpected people and places in the Pensacola community.

In fact, the novel contains several contributions by local writers including but not limited to an intro by Michael Boles, an essay by Christina Glover, as well as a blurb by Dr. Pat Rowe and a poem by our own poet laureate Jamey Jones. 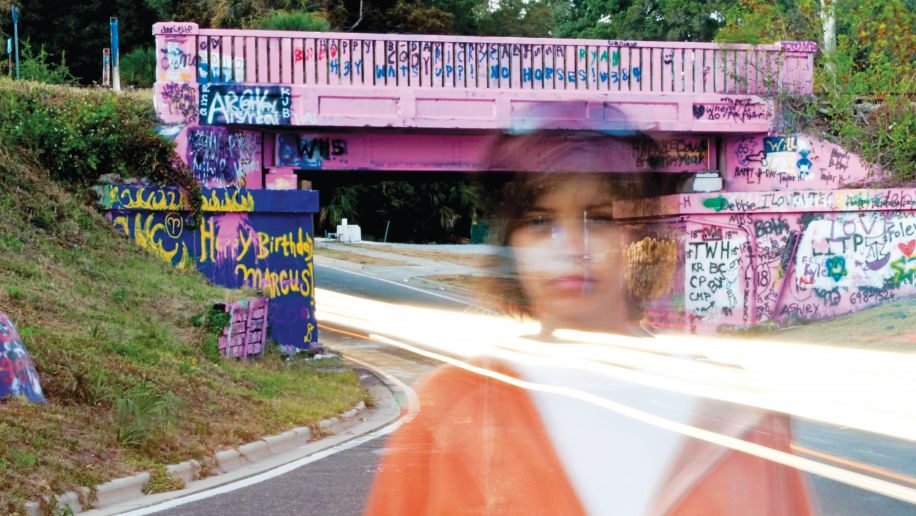 Moreover, Michael Conrad of First City Art helped Pongetti form a committee; a group of individuals who aided the artist in fundraising for book and exhibition costs, Kickstarter campaigns, choosing images to include in the book, and more.

This committee consisted of members like local lawyer Joe Zarzaur, Shane Mapoles of Ballpoint Communication Group, and Alexis Leader of Leader Art Consultants—among many others, which you may find a complete list of in the “Contributors” section of Uncovering the Layers.

“What this project showed me was just how connected we all are,” said Pongetti. “For me, when I look at the page of contributors, I’m overwhelmed with gratitude. To think so many people helped me make the next step.”

On an interesting note, the logo for Pongetti’s novel was also created by Ballpoint Communication Group and it earned a Gold Addy Award for its design. The logo features an unfinished circle sweeping around an abstract shape of the Bridge, and the circle carries special meaning for Pongetti, who believes we are all connected—especially when it comes to sharing the space and various forms of expression at the Pensacola Graffiti Bridge.